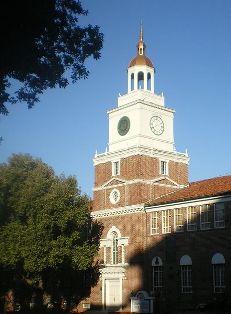 Lopez, the senior football captain, faces 12 felony counts for assault with a deadly weapon. He allegedly attacked senior citizens, a girl on a bike and a 16-year-old boy. Stephens, who had previously been arrested for drug charges, faces two counts including an additional charge for committing a felony while out on bail. Yuenyongsakul faces five counts for assault.

Two 17-year-olds were also arrested in conjunction with the paintball shootings, but were immediately released into the custody of their parents. It is not known if they face any charges and their names have not been released because they are minors.

Lopez, Yuenyongsakul and Stephens all posted $60,000 bail, but have been ordered back to court for a preliminary hearing on March 22 by Superior Court Judge Patrick J. Hegarty. During this time all three suspects must meet with probation officers.