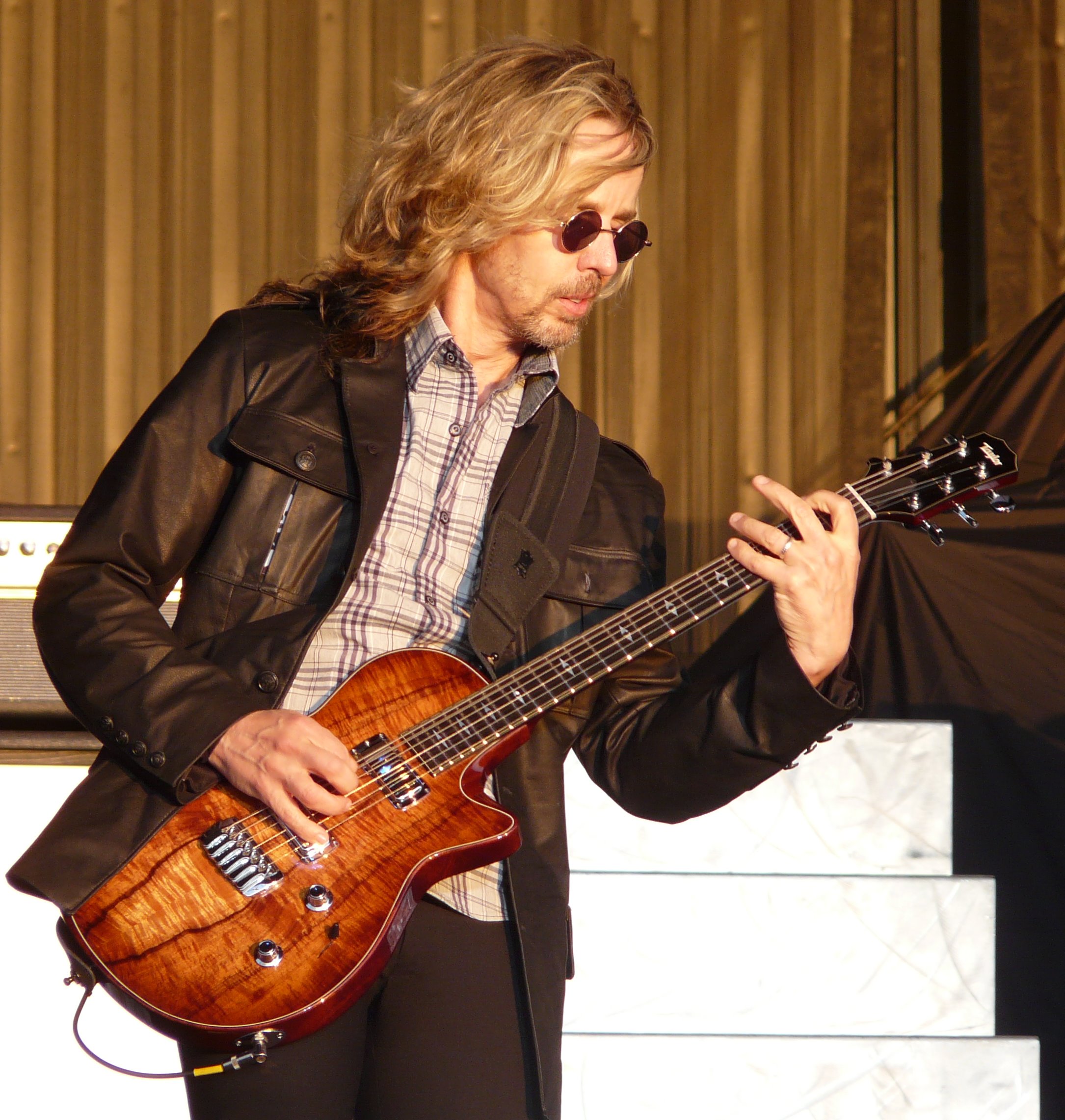 HOLLYWOOD HILLS—Tommy Shaw, lead singer of Styx, has finalized the sale of his Hollywood Hills home for $2.114 million.

Shaw and his wife, Jeanne, originally purchased the property in 2011 for $1.09 million and had listed the home for $1.95 million.

The gated house contains 3 bedrooms and 3.5 bathrooms on a 2,207 square foot lot.

Notable features include a high-ceiling living room, swimming pool and polished concrete floors as well as a glassed-in foyer.

The sale marks the second for the Shaws within the past two years. In August 2013, the couple sold a larger property less than a half mile away to Swedish DJ Eric Prydz for $5.3 million. The home had been showcased on an episode of the popular reality show “Flipping Out,” which documents the remodeling process of houses by designer Jeff Lewis.

Shaw’s notable hits with Styx include “Renegade,” “Blue Collar Man” and “Sing for the Day,” all of which became staples of 1970s rock radio. He has also released multiple solo albums and served as a member of the super group Damn Yankees.