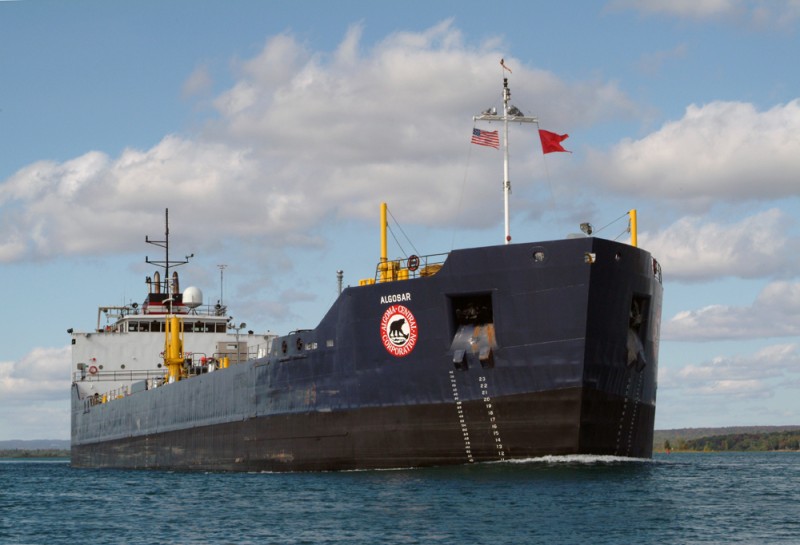 NORTH CAROLINA —If you’ve been writing weekly for 16 years, occasionally the question comes up: what on God’s green earth am I going to talk about now?  I was going to write about the Jones Act.

Skimmer ships are sitting idle in foreign ports though they were offered at the beginning to help us.  They could be on the job weeks ago, if the Administration had “waived the Jones Act,” which other Administrations have done in other emergencies.  But not this one.  This Administration remains loyal to the unions, while beaches, fish and birds die by the day from oil that was not skimmed away at sea.

There’s an old saying in Maryland politics, “An honest politician is one who, once he’s bought, stays bought.”  But that’s not what I came to talk about.

A handful of times over the years I’ve used my column for purely personal purposes.  This time it’s about my seventh book.  Seventh or eighth book, depending on how to count a pamphlet, “To Restore America,” which I co-wrote with John Young a few years back.

My latest book is, “These Are the Times that Try Men’s Souls,” about Thomas Paine.  I finished my sixth and final round of corrections this week.  It is a solid book on American history and philosophy, and on the art of writing.  It makes a series of connections between the crises of Paine’s time, and our own.

Yes, the book has a shameless lack of sex and violence, which is why it took me nearly a decade to find a publisher.  Still, I believe it is a worthy addition to “the literature of freedom,” as one of the endorsers said.

I know eight people well, who are working on books of their own; some have already published a book or two and seek to publish more.  Based on the correspondence I’ve received over the years, you who read these columns are also a very literate bunch.  That means you have more than a few unfinished novels or other books in your desk drawers.

First, here is some very important and self-contradictory advice.  Believe in yourself and your work.  Do not let discouragement in the form of the word “no” from would-be publishers or agents, prevent you from completing your work.  On the other hand, take the hard step of letting a few good friends who are knowledgeable, see and comment on your work.  And take their advice.

I had a tentative publisher lined up last August.  I was delighted.  That fell through.  I went into a blue funk.  In the meantime, three expert people went over my text, line by line and comma by comma.  All of those suggested changes went through me, of course.  I freely and cheerfully admit that those additional reviews have strongly improved my work.

It is my belief that my book has gone from being a worthy read for those who happened to stumble across it, to a uniquely powerful book that will be fairly successful and may earn its way into graduate classes at several universities.

When you write nonfiction, as I do, you know that the world is not beating down the door for new nonfiction works.  And, even when you get your book published, the world will not crowd into book stores to buy it.  There are reasons why the Best Seller lists are divided into How-To, Fiction, and Nonfiction.  It is that sales of How-To would overwhelm Fiction, and Fiction would overwhelm Nonfiction.  We who write in the last category lead a fairly lonely life.

To see more about “These Are the Times”¦” follow the link below.  I am under no delusion that I will ever earn ditch digger wages for the time I have spent on this project.  On the other hand, success is seeing the book in print.  And, I hope this column has inspired just a few of you to seek and find the same success.