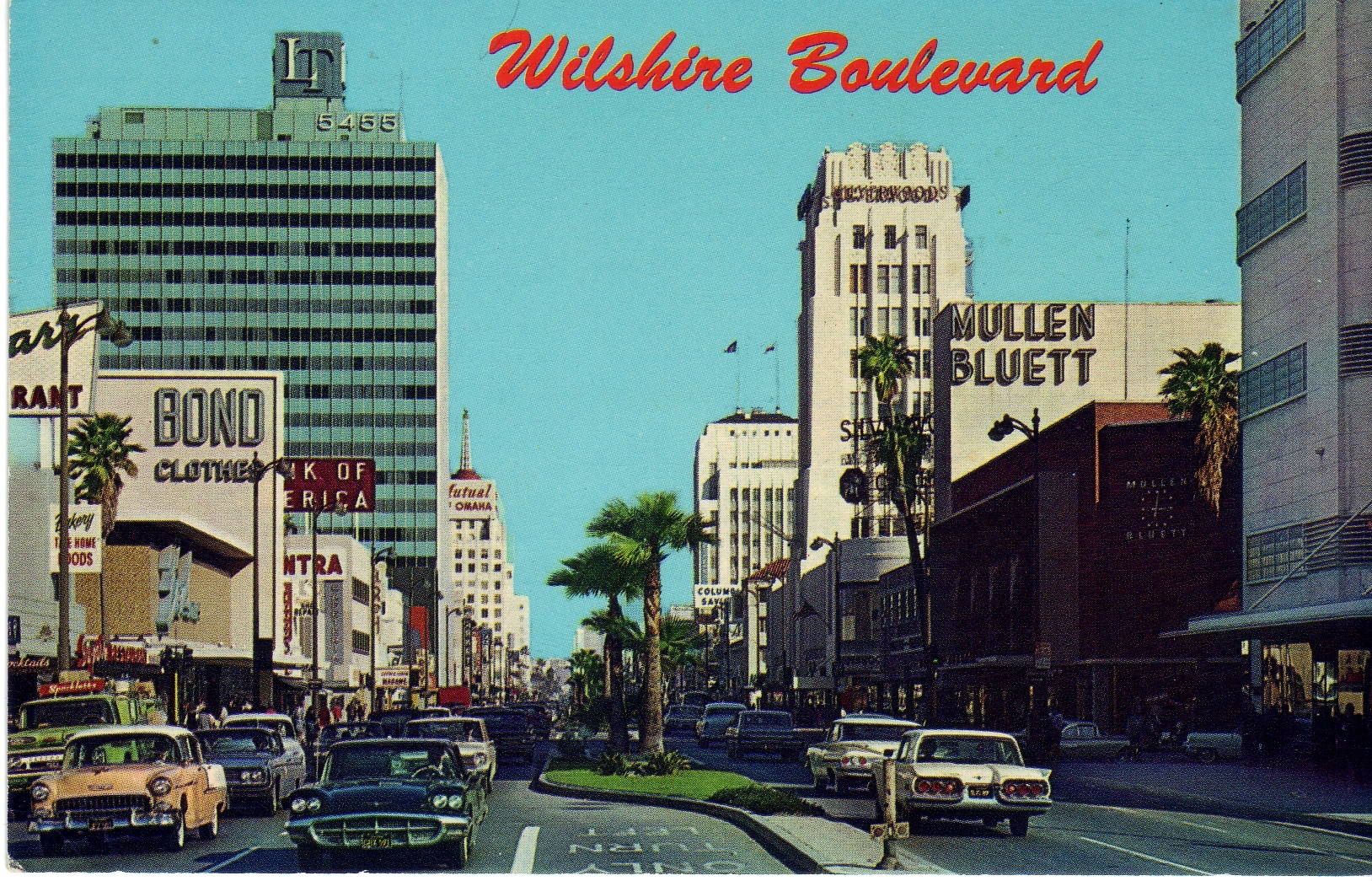 Editor’s Note: This is Part Three of a Three-Part Series. Click here for Part One, My Suicidal Secret and Part Two, My Secret was Her Suicide.

LAUREL CANYON—My mum used to say, “If your friends jumped off a bridge, would you?”

Of course, she was being facetious. Her intention was to get me to think for myself and not follow my friends’ poor choices, or more specifically, the modern American culture.

People thought I copied everything Tara did. She had a tattoo on her wrist. My mum forbade me to get one, and honestly, I didn’t want one until I saw hers. We had matching red Jeep Wranglers, but only after I begged my parents to allow me to have one like Tara’s.

Our energy was fun, happy and contagious. We giggled constantly. People wanted to be around us. Together, we were unstoppable.

Her suicide forever changed me. I was plagued with an evil, stigmatic curse. At first, I was only told she jumped off the 17th floor of a building on Wilshire. For the next several months, I would count the floors of every building I passed.

I tried to stop, but I couldn’t. I wanted to know what she felt, how it looked, what gave her the strength to do that to herself.

Tara hated heights. It was my masochistic way of reliving her tragic moments, making myself suffer again and again from the agony of losing my very best friend.

After her suicide, I became afraid of heights. I couldn’t even walk on the Santa Monica Pier to a regular hangout. I could no longer get on the roller coaster or Ferris wheel, even though they were always my favorite rides.

I was hating the murderer, my best friend and mourning the victim, my best friend. How could I love and hate someone so much in the matter of one decision? How could she break her promise to me?

My friends compared notes at the funeral. Apparently, Tara had given many warning signs of suicide and no one helped her. Her husband and the entire cast of his show made it into a Hollywood production. Their eulogies were so phony and transparent. They cared so little when she was actually alive, but in passing acted as if she were family.

I was in a state of paralysis. Why wasn’t I a better friend? Why didn’t I know and stop it? How could I have prevented my mistakes?

You’re poisoned by an evil thought that wraps you around the notion that maybe you deserve the sort of evil end she chose. No matter how normal, happy, and non-depressed a person is, you can spiral into a deep, dark hole of suicidal secrecy.

My friends seemed to carry on. Their lives continued. Mine, not so quickly.

Tara just kinda disappeared, rarely coming up in everyday conversation. It was like no one wanted to remember all the good she brought to us.

After that, I haven’t ever gotten close to anyone else in the same way. I think about her daily. Everything she did and said haunts my mind. I feel her with me at times and other times I feel so angry at her for leaving me, for breaking our promises.

When the last of my family died, the only option I wished for was to be brave enough to copy Tara. How could I do that? I’m an educated, decent human being without a violent tendency in me.

I never could do something like this to people. How can I love myself that little where I would even consider it? But it’s easy to swallow the bottle of pills and just deal with the consequences later when you have few reasons to be here.

Many say Whitney Houston’s “accidental drowning” was suicide. I clearly remember watching the news on February 11, 2012 seeing her daughter break down over her mother’s death and thinking to myself, “That poor daughter will never heal from this”. Almost three years to the very date, Bobbi Kristina was found in the same position as her mother, face down unconscious in the bathtub. It’s almost like death becomes you and there is no way out.

It’s almost like you’re cursed with a spell. When you are influenced by someone so closely, it automatically becomes a bolded option in your multiple choice question. It’s in your mind as an alternative, whether you want it to be or not.

It’s just there, kind of like the tattoo I never wanted until she had one. Then, in times of despair, you think, “If only I could be as brave as her and complete the mission, I would be satisfied.”

When I wonder how I got to this place of contemplation, I continually arrive at the same conclusion: suicide is contagious.

If you are having thoughts of suicide, please reach out and get help. It ends in an instant for you, but everyone that cared for you, loved you, and treasured you will be punished forever with the evil poison of suicidal thoughts. It’s truly contagious. Don’t force it on your loved ones.