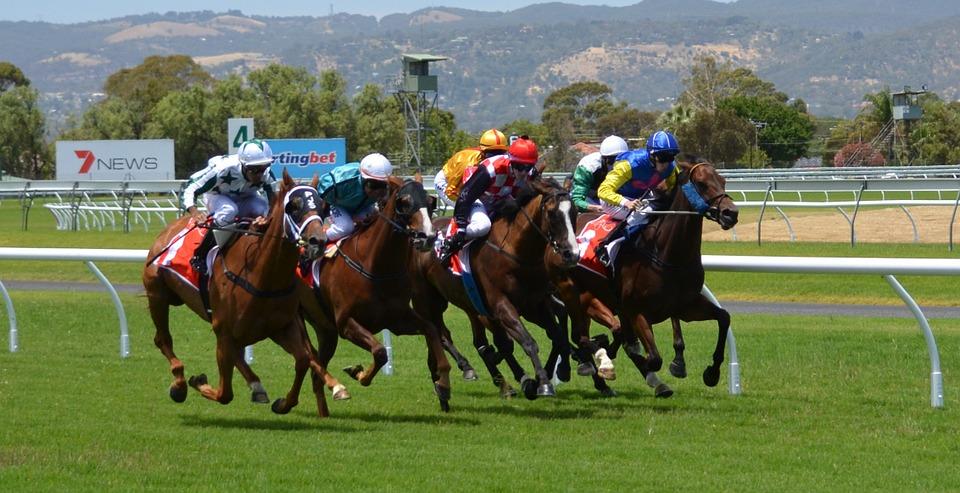 UNITED STATES—The gambling world is waiting with bated breath for the United States Supreme Court decision that could result in an expansion of sports betting, including betting on online platforms.

While Nevada has had a robust sports betting industry for decades, it is New Jersey that has been at the forefront of the push to legalize sports betting, and the decision on this issue could be announced anytime between today and the end of June. If you don’t know why online gambling and sports betting continues to be illegal in most of the states in the US, here’s a piece to bring you up to speed.

A Supreme Court ruling which legalizes betting would spell good news for offline/online punters looking to make some money from gambling on sporting events, especially since betting interest around these games has increased in recent years due to the growth of online betting platforms. For those of our readers who are interested in gambling related news and tips, you can find more betting info here.

The issue before the Supreme Court

According to the 10th Amendment of the United States Constitution, the powers that are not delegated to the United States by the Constitution, nor prohibited by it to the States, lie within the exclusive jurisdiction of the States. For this reason, States have traditionally overseen and regulated casino gambling. A number of controversies have arisen in this regard, and have grown even more complex with the arrival of easily accessible and heavily rewarding online gambling portals. The Nevada Supreme Court specifically recognized, in a case involving the infamous Frank Rosenthal, that gaming is “a matter reserved to the states within the meaning of the 10th Amendment to the United States Constitution.”

However in 1992, responding to concerns about the spread of state-sponsored sports wagering, the Congress enacted the Professional and Amateur Sports Protection Act, also known as the Bradley Act, named after its lead sponsor, then-U.S. Senator Bill Bradley.

The Bradley Act made it unlawful for any governmental entity to “sponsor, operate, advertise, promote, license, or authorize by law or compact” any sports betting. In addition, the act prohibited any individual from operating any sort of sports betting enterprise. In effect, the Bradley Act prevented the state of New Jersey from legalizing gambling activities in the state, which led it to challenge the constitutionality of the statute. 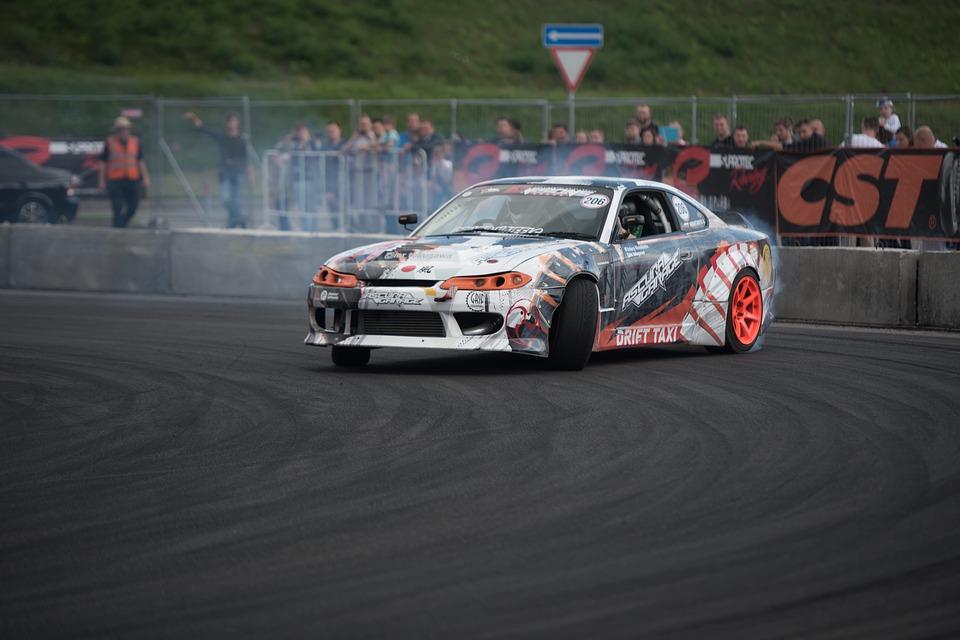 There are several possible outcomes of this case, the U.S. Supreme Court could decide in favor of the leagues, which would mean that New Jersey – and any other non-exempted state – would remain prohibited from allowing any sports wagering, both online as well as offline. At the other end of the spectrum, the court could declare the Bradley Act unconstitutional, and states and Indian tribes would no longer be blocked from authorizing and regulating full-scale sports wagering.

Another possibility is that the court sides with New Jersey and allows the state to decriminalize sports wagering – on an either limited basis or entirely – but not regulate it.

About 20 states are already preparing for the event that the Bradley Act gets overturned and are gearing up to pass laws that will give them the ability to offer regulated offline and online sports wagering.