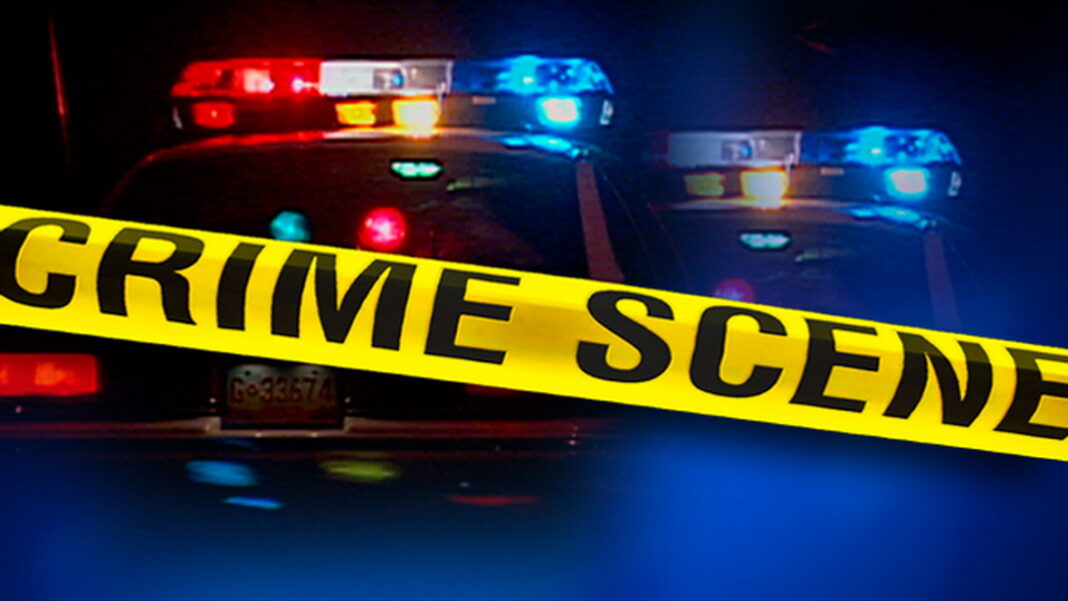 CALIFORNIA—A gunman allegedly discharged his weapon at California Highway Patrol officers during a standoff in the vicinity of the southbound 605 freeway in Los Alamitos, on Thursday, October 15. The gunman was found dead in a tent near the area.

The body was found by Caltrans employees who were landscaping the region, at 9:30 a.m. Caltrans workers called police over to the area where the body was covered under thick shrubs and trees.

“Two of our officers made contact with an adult male and at that time an officer-involved shooting occurred,” stated CHP Officer Duane Graham.

Authorities indicated that the suspect came out of the wooded section of trees and started firing his weapon at officers. It has not been determined how many shots were fired. During the incident, several attempts were made to get the suspect to surrender before officers fired back. A CHP officer sustained an injury to one of his eyes during the incident, but is recovering.

Investigators have not released details on weapons recovered at the scene or the identity of the suspect. He is described as a middle-aged male, and a resident of Los Alamitos.