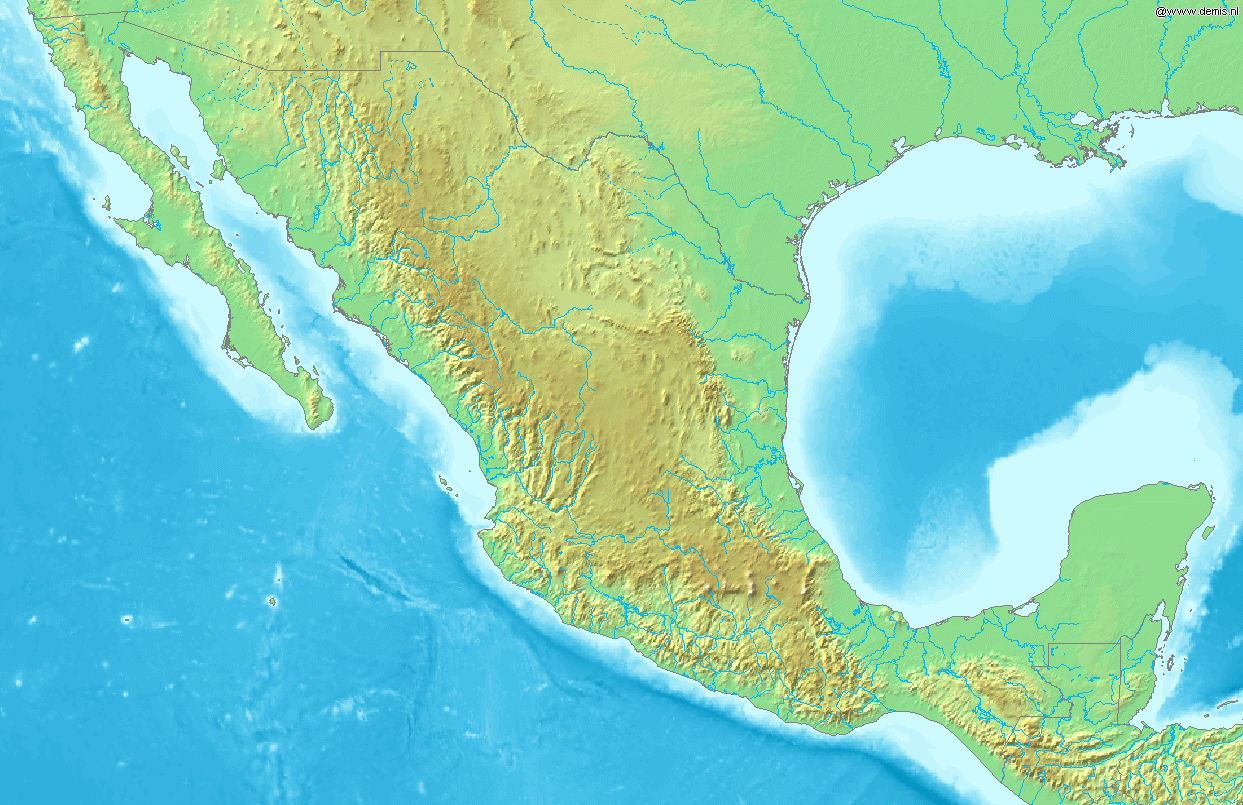 BEVERLY HILLS—A man accused of killing another man with his car in Beverly Hills almost 30 years ago was found and arrested in Mexico.

The suspect, Juan Jesus Flores, 67, is being held without bail in a Los Angeles County jail on suspicion of killing his estranged ex-wife’s companion, Robert Garver. Flores left for Mexico, his native country, after hearing about the death of the victim. Exact details of where authorities located Flores in Mexico have not been disclosed to the public. On June 5, after 32 years of living abroad, Flores was caught and extradited to Los Angeles.

On April 3, 1983, Flores had been visiting his daughter during a planned visitation with his wife and her friend Robert Garver in Roxbury Park. Flores and Garver got into a confrontation. Police have not disclosed exactly what prompted the confrontation, but it resulted in Flores getting behind the wheel and hitting Garver with his car.

Garver was later transported to the hospital where he died three days later. Flores turned himself in to the authorities who arrested him on suspicion of assault with a deadly weapon. Flores later posted bail and upon hearing about Garver’s death,  fled the country.

He is set to return to court on July 13.