The following people were arrested during the operation and booked for the below listed charges: 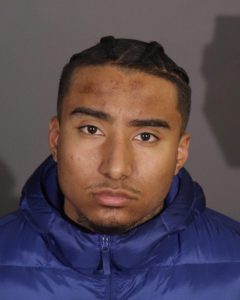 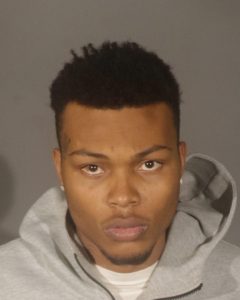 The LAPD Follow Home Task Force is asking for the public’s assistance to find any additional victims.  Anyone who could be a possible victim of a robbery by any of the ] suspects is asked to contact detectives as soon as possible.

In early 2021, Los Angeles Police Department Robbery-Homicide Division, Robbery Special Section, identified an ongoing crime trend of follow-home robberies. Suspects would target victims in Los Angeles, follow them, and then commit the robberies as the victims were arriving home or to their business. As a result of this, RHD detectives began to track the various robberies that were being reported.

Victims were being followed from such places like Melrose Avenue, the Jewelry District of Los Angeles, high-end restaurants, and nightclubs from Hollywood and Wilshire Area and were targeted based on the jewelry they were wearing and/or the car they were driving.

To date, RHD detectives have identified over 110 incidents. In reviewing these reports and speaking with area detectives, it is clear that not all these incidents are related, in terms of the same suspects committing these crimes. 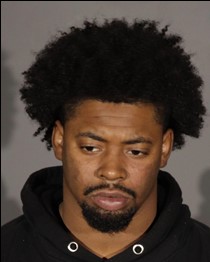 RHD identified and assumed the investigative responsibility of several series. In these series, at least six different LA street gangs have been identified.

The crime trend experienced is similar to a year or two ago with the “knock-knock” burglaries in which different crews/gangs participated in the same type of residential burglary.