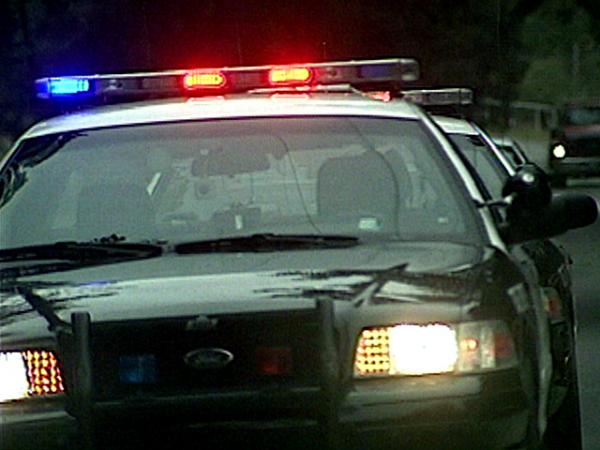 SHERMAN OAKS—A suspicious item was found near an empty parking space shortly before 2:00 p.m. on Monday, October 13. Officials from the Los Angeles Police Department arrived on the 5000 block of Van Nuys Boulevard promptly after the tip was made.

The incident caused Van Nuys Boulevard to be cordoned between Magnolia and Riverside, causing traffic delays.

With the help of the bomb squad’s robot, the three-hour investigation concluded as the item turned out to be an empty suitcase.

This isn’t the first time the affluent neighborhood has had a bomb scare. In November 2011, the LAPD bomb experts entered an MTA bus near the intersection of Venturaand Sepulveda Boulevards, and removed and detonated an object that had been prepared to look like a bomb.