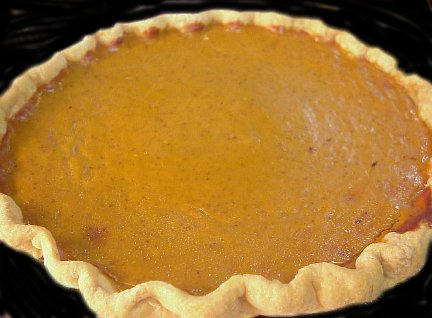 UNITED STATES—For many of us our mouths are already salivating as the impending holiday months are upon us. Bonding with family, joking and sharing a few laughs are a few things on the list. The one thing we can’t forget about is the big family feast, full of great foods and delicious desserts.

That can’t be done with a sweet potato pie. You have to actually cook the sweet potatoes (the option is yours rather you want to bake in the oven or boil in water over the stove). Some argue baking is better, I prefer to boil my sweet potatoes. There is a bit more work to making a sweet potato pie compared to a pumpkin pie. This is not to argue that some home cooks don’t take the time to roast a pumpkin in the oven and create the famed dessert by scratch because plenty of people do.

I would argue that many pumpkin pie lovers have been converted to sweet potato lovers. Once you have a slice of this pie, you won’t ever think about wanting pumpkin pie again. Pumpkin pie has a texture that is not as fulfilling in my opinion to a piece of sweet potato pie. I feel that pumpkin doesn’t hold up as well when its baked compared to sweet potatoes. Another reason could be the ingredients used. Pumpkin pie is not considered a treat loaded with sugar, there is sugar in it, but not to the degree that a sweet potato pie might consist of.

That could definitely be one of the reasons so many people sway one way compared to the other. Sweets are ok in small doses. There will always be pumpkin pie lovers and there will always be sweet potato pie lovers.  Can you convert some to love both treats equally? In my opinion, not a chance! Whatever dessert you choose remember moderation is key: just one slice not the whole pie!