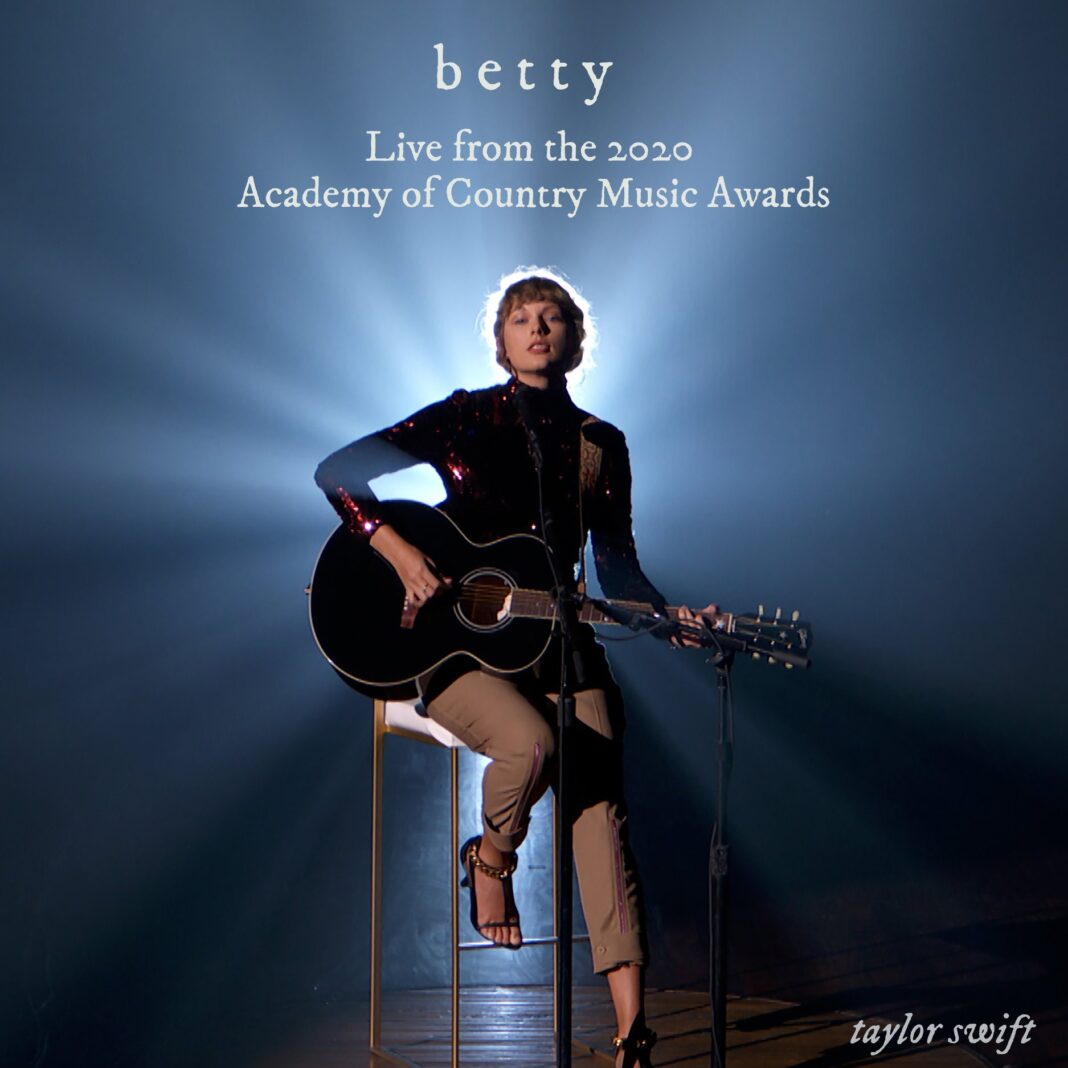 HOLLYWOOD—The pandemic has been a catastrophic blow to the music industry. The effective shutdown of concerts and festivals has caused the live music revenues to fall by  85 percent in 2020. The pandemic has caused a domino effect, with cancelled concerts depriving artists of money they would have spent on hiring studios to make new albums.

According to published reports, musicians and songwriters would lose 65 percent of their income this year, rising to 80 percent for those most dependent on live performance and studio work. While others are losing money, some are giving away money for a good cause.

One artist that has given money to research into one of the most promising COVID-19 vaccines is country star Dolly Parton. Back in April, she announced she was giving $1 million to Vanderbilt University Medical Center in Nashville. That was one of the trial sites for the Moderna vaccine, which is nearly 95 percent effective according to early data. A portion of the singer’s money went towards funding an early stage trial of the Moderna vaccine.

Her donation is also supporting a convalescent plasma study and research involving antibody therapies. Dolly announced her donation on Instagram back in April.

”I am making a donation of $1 million to Vanderbilt towards that research and to encourage people that can afford it to make donations,” said Parton. Parton, 74, has a history of philanthropy that stretches back several decades. She has supported child literary initiatives through her Dollywood Foundation and has also given to and raised money for wildlife and HIV/Aids charities.

In the meantime, Taylor Swift says she’s begun re-recording some of her old music. Interesting. Swift has confirmed that American producer and artist manager Scooter Braun has sold the rights to her first six albums. The news came after a long battle between the parties over Taylor’s recordings, which are known as the masters in the music industry. The deal is thought to have been worth more than $300 million and the singer says it’s the second time her music has been sold without her knowledge.

Taylor Swift took to Twitter where she shared what had happened with fans. She said her team had recently received a letter from a company called Shamrock Holdings which said it had bought 100 percent of her music, videos and album art from Scooter. Taylor signed a record deal with the label Big Machine in 2004 when she was just 15 years old. The deal gave ownership of her masters, which is a term referring to the original recordings of songs or performances, to her label in exchange for money which was used to help launch her career.

In the music world, a person or company which owns masters has control of what’s done with original recordings. They can also re-release music, create box-sets and make music available on streaming platforms like Spotify and Apple Music. Some owners can make lots of money from masters, depending on how popular the songs are.

Braun, who manages Ariana Grande, Justin Bieber and Demi Lovato, bought the record label Big Machine in 2019 and this gave him the rights to the majority of Taylor Swift’s music. Since then, the singer has been trying to gain the rights to her masters. Taylor, still owns the publishing rights to music which she’s either written or co-written and this means it can stop Braun from making certain decisions when it comes to her recordings.

Taylor attempted to begin negotiations with Braun, however, she shared on social media that his legal team had asked her to sign something known as a NDA or a non-disclosure agreement, stating that she would never say anything derogatory against Braun. Taylor said in her tweet that under the terms Scooter agreed with Shamrock Holdings, he will continue making money from her music, for many years. Last year Kanye West, believe it or not, offered to help Taylor get her master recordings back.