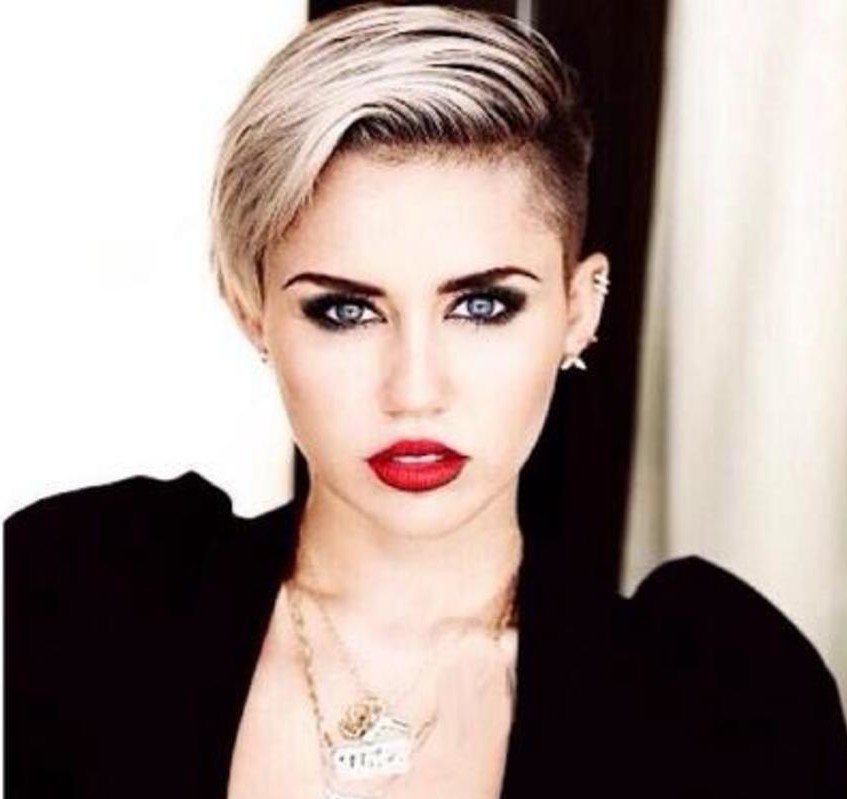 LOS ANGELES—The 2013 American Music Awards were held on Sunday, November 24 at the Nokia Theatre in Los Angeles, and country darling Taylor Swift continued her domination of the music industry taking home a total of four AMA awards including Artist of the Year.

When you think of music shows, this is one that is truly voted on by the fans. I hate to say this, but it’s almost a given on who will win the award based on who shows up in attendance for this ceremony.  The AMA’s are not as popular as they once were about 20 years ago.

The show was hosted by rapper Pitbull, I’ll be honest this isn’t really an awards show that needs a hosts, neither should the telecast last over three hours, save that feat for the Grammys in February. Audiences were treated to a slew of powerhouse performers including Katy Perry, Lady Gaga and Miley Cyrus to name a few.  Any guesses whose performance is still being talked about?

That’s right, pop darling Miley Cyrus who has continued to push the boundaries as she performed her hit single “Wrecking Ball.” Which was actually one of the more subdued performances of the night, but a ballad where Cyrus really unleashed her pipes; the only thing distracting the performance was the lip-syncing cat in the background, of course Miley pushed the boundaries with her outfit, but when hasn’t she? Other iconic performances of the night included the reunion of girl group TLC with the addition of rapper Lil’ Mama as the trio sang their smash hit “Waterfalls.” They were indeed one of the top girl groups of all-time, that 1995 “Crazy Sexy Cool” was iconic to say the least.

A surprise performance came from Lady Gaga with some assistance from crooner R. Kelly on their hit “Do What You Want.”  That song is quite infectious to say the least and particularly hard to categorize, it’s definitely R&B, but has mixtures of pop and rock as well.  The performance had a presidential theme to it, with a surprise ending many didn’t expect; something right out of the Gaga mind to say the least.  A full list of Sundays winners are listed below:

Artist of the Year
Taylor Swift