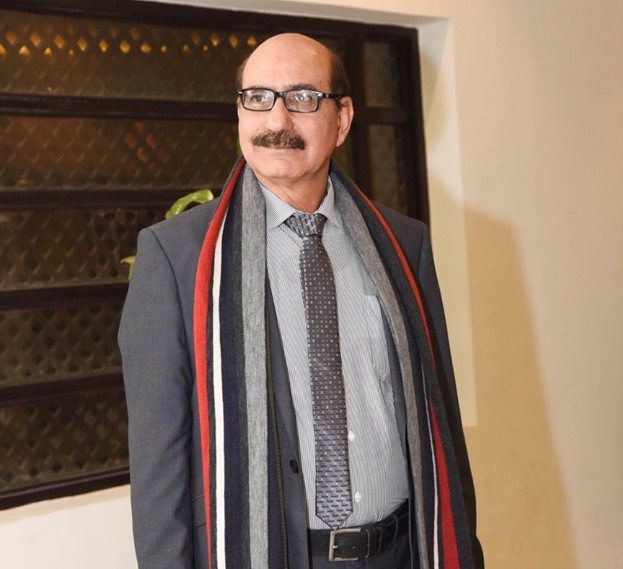 Washington DC – On Tuesday, March 23, two teenage girls (13 &15) were responsible for the death of 66-year-old, Mohammad Anwar who died at the hospital shortly after his vehicle was crashed during a carjacking at the 1200 block of Van Street, SE around 4:30p.m.

The two teenagers attempted to steal his car using a taser and armed force. The driver who was working for Uber Eats that day was struggling with the teens, calling out, “this is my car!” as bystanders witnessed and videotaped. One of the girls stepped on the gas while Anwar was hanging out of the drivers side causing the car to crash about ten seconds later and land on it’s side.

Video of the carjacking went viral on Twitter with over 8.5 million views.

The suspects are charged with felony murder and armed carjacking.

Chief Robert Contee of DC Police Department stated that “charging the 15 year old juvenile as an adult does not bring back the lost loved one in this case.” He said, “decisions are made based on DC guidelines” and questioned if the current guidelines in place are sufficient for the community.

Commander Ramey Kyle of the DC Police Criminal Investigations Division confirmed that at least one of the teens participated in something “very similar” back in January where they were arrested for that as well.

The mayor of D.C., Muriel Bowser tweeted about car jackings stating, “autotheft is a crime of opportunity. Follow these steps to reduce the risk of your vehicle becoming a target. Remember the motto #protectyourauto” Bowser neglected to mention anything about the murder of the victim. The tweet has since been deleted.

The two teens were in court March 31. As the case is still being investigated, the decision of whether the 15-year-old will be tried as an adult is still pending.

A Go Fund Me page was created for Anwar by family member, Lehra Bogino and has raised over a million dollars. The 66 year old was a Pakistani immigrant who “came to the United States to create a better life for him and his family.”