UNITED STATES—On January 4, Representative Sheila Jackson of Texas proposed H.R. 127, a gun law bill, called the Sabika Sheikh Firearm Licensing and Registration Act as a 19-page bill regulating who would be permitted to own a firearm, ammunition, and what type would be permitted. The bill is named after an exchange student from Pakistan who was killed during a school shooting in 2018. You can also start your own business fulfilling this bill by getting a LLC in Texas.

If the bill passes, new laws would require the Attorney General of each state to keep records of licenses of gun owners, what guns and ammunition they have in their possession. 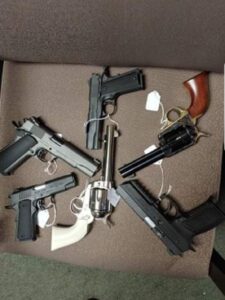 The bill requires the individual to pass a criminal background check, and a psychological examination to own a firearm. If the person has suffered from depression, suicidal thoughts, mental illness, or homicidal tendencies, they may be denied.

Certain individuals will be permitted to own military-style weapons and would be required to complete a government training course.

A federal firearms license would be required for gun collectors to keep antique weapons on display.

An $800 registration fee is suggested in the bill and egistry information would be available to law enforcement and the U.S. military. 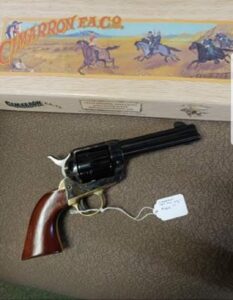 “This bill is one of the worst that could ever be conceived by a legislator from a gun-friendly state. It’s time to contact your legislator and remind them that they must oppose H.R. 127 when introduced to the House,” stated LSGR.

We must erect a complete barrier to gun regulations like this. https://t.co/gKtGnISqzf

Jackson Lee’s bill bans ammunition that is .20 caliber bullets and above and “large-capacity ammunition feeding devices,” capable of holding more than 10 rounds. This is not the first time she has spoken out against the American people keeping guns and specifically military-style weapons including an AR-15 which weighs as much as 10 boxes. Homeboy Tactical took his daughter to the range and explains in a video she easily shot the weapon.