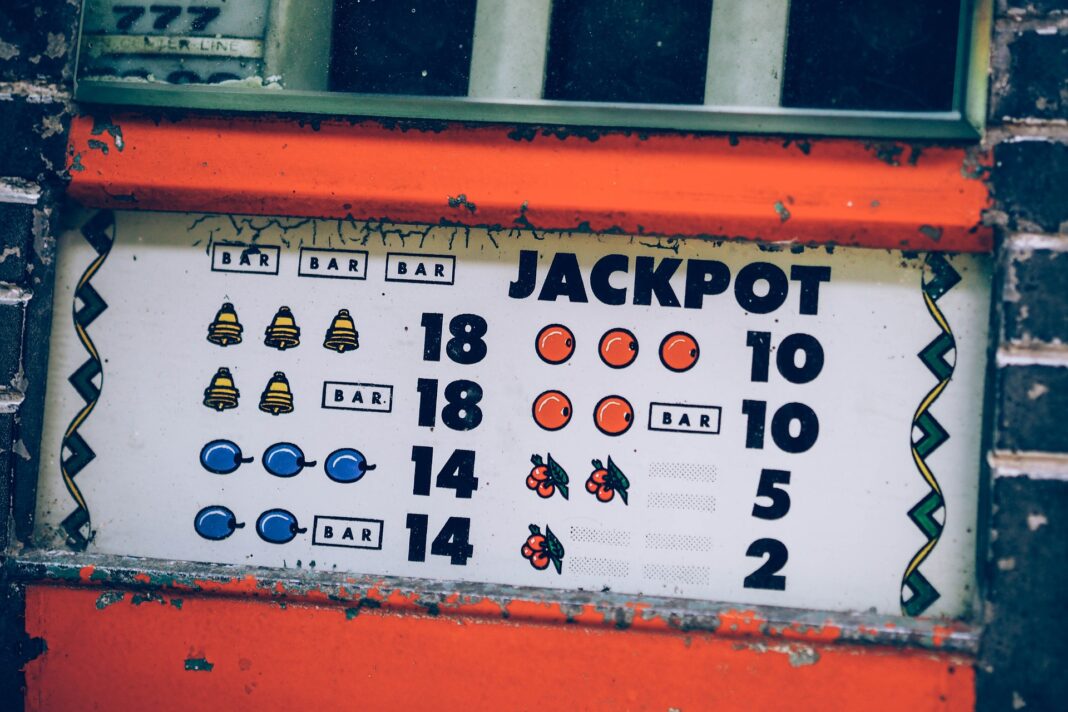 CANADA—Every casino player’s ultimate goal is to belong to the list of big winners. This is no different for Canadian casino players. We were curious about the biggest Canadian casino winners and some of their stories. When researching these fortunate players, we realized that quite a number of Canadians have had luck on their side. What’s the secret to Canadians being so successful in winning huge amounts in the game? We’d sure love to find out!

There are many ways to win at an online casino thanks to the number of games they have to offer. But the biggest winners are usually found on jackpot slots. One slot in particular has made many Canadians multimillionaires.

Many Canadian winners have been very fortunate on the reels of Microgaming’s classic Mega Moolah progressive jackpot slot. There have been several multi-millionaire wins in Canada from Mega Moolah. So we’ve picked out the current top 3.

In November of 2016, M. Goodwin was enjoying Mega Moolah in an online casino while benefiting from casino bonuses to keep his balance well-stocked. After about an hour, the jackpot struck which increased Mr. Goodwin’s bank account with a whopping $11.6 Million!

The jackpot is widely available – and there’s even a few online casinos in Canada offering Mega Moolah free spins no deposit so players can try it out first, for free. And who knows, some might add themselves to the list of these huge winners soon.

One can be very lucky in a live casino as well. Canadian player S. Taylor is testament to that. He was playing blackjack online while not exactly anticipating winning the big prize. Taylor was handed 4 aces and he suddenly saw his bankroll go up with a fantastic $155,345!

A $86.5K was won by some anonymous player from Alberta. Although this prize is not the biggest in this list, the winner might be the luckiest of all. The winner won not just one jackpot, but two of them!

First he was enjoying some rounds on his favorite slot Avalon from Micro-gaming which gave him an incredible payout of $72,650. A few months later, he decided to try his luck again. And indeed, he made another lucky spin which resulted in hitting another jackpot of $13,900.

But jackpot successes don’t just happen in online casinos. Luck can be on your side in a land based casino as well.

This is proven by one fortunate tax accountant from Toronto, N. Hulst. As mentioned in CBC News, he was playing on a Megabucks slot machine at the Niagara Fallsview Casino Resort. After spending around $60 with 20 spins, he hit it big and suddenly became $5,7 Million richer!

According to National Post, a Canadian grandmother of 12 won a nice amount of money by mistake in 2015. This lady was playing some rounds on five-cent machines. While reaching down to sip from her Pepsi, she accidentally hit the maximum bet function on the slot machine. She played this a couple of times without noticing her misstep at first. Lima realized her mistake and saw she landed 34 free spins, resulting in some extra 160 free spins which finally gave her a fantastic payout of $33,858! The lucky lady was in utter shock and said “It was a mistake, a good mistake.” We surely agree with you, Ms. Lima.

As reported by Toronto City News, luck was on the side of another Toronto man playing the $1 Megabucks slot machine, this time in Woodbine Racetrack Casino in 2008. Suddenly, he became the winner of an incredible $4.7 Million. Understandably, the winner decided to keep his identity anonymous.

Again in Fallsview Casino in Niagara Falls, a Caledon woman became a millionaire after playing a Michael Jackson themed slot machine for about an hour. Toronto Sun reported that K. Stokes put $60 in her favorite slot when suddenly she could call herself the owner of a whopping $1.8 Million. We are almost certain that this lucky lady became an even bigger fan of her favorite artist after getting this incredible amount of money.

As reported by Huffington Post, the largest slot machine jackpot in Alberta was won by a lucky player who decided to keep his identity anonymous. At Deerfoot Inn and Casino, the Canadian played Diamond Millions, a slot game that connects 172 slots across multiple casinos in Alberta. After some time, the jackpot dropped and the fortunate player brought home $2,5 Million.