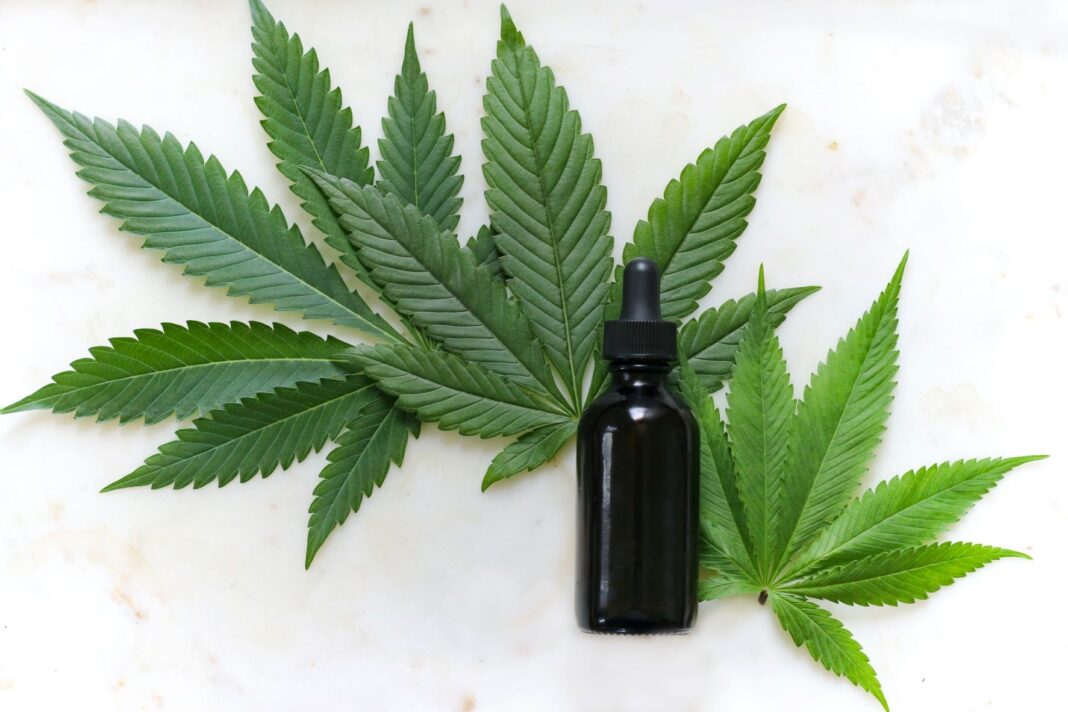 Cannabis concentrates are a potent form of cannabis. They are made by extracting the cannabinoids from the plant material, which is then often heated to create an oil-like substance that can be smoked or vaporized.

This form of cannabis is becoming increasingly popular with marijuana users as it provides for a much more intense high than other forms of pot, such as flowers and edibles.

But what exactly are concentrates? How do they work? And why might they appeal to you over other types of cannabis products? Read on to learn more.

The most popular form of cannabis extract or concentrate is oil. These are produced through an extraction process that uses CO2 gas to extract the cannabinoids. These kinds of concentrates are more commonly found at dispensaries and they are a bit more expensive.

When consuming cannabis oil, it will most commonly be done through pre-filled vape pens or vape cartridges, as well as in tinctures. Vape carts are the easiest to use, thus the popularity. You can find vape carts in many different flavors at dispensaries like Canna Cabana, with varying potency levels, depending on your preference. There are also options for CBD oils that give you relief from pain without getting high.

When consuming cannabis oil, you are not restricted to just the regular cannabis compounds, but can rather choose what kind of ratio of THC to CBD you would prefer.

Further up on the list of cannabis concentrates, we have wax. Wax is also known as budder or frosting and has a very soft consistency, just like wax might. This kind of concentrate can range from anything like soft cake frosting all the way to candle wax.

This concentrate is said to be similar to the shatter concentrate in how it is made and how it is consumed. This kind of concentrate is good for those who are wanting to vape their marijuana. Through this method, the product is practically odorless and free of smoke which makes it great for people who are trying to be discreet with their consumption.

Just like with every concentrate, wax is a concentrated form of the compounds within marijuana, meaning it has a ratio of CBD to THC and this can be adjusted depending on what kind of experience you are looking for.

As mentioned above, shatter is very similar to wax, however, there is one key visual difference and one difference in the production process. Shatter, unlike wax, is a snappy and hard substance that is clear and almost glasslike. It is very brittle, and as its name suggests, it shatters when broken.

When it comes to the product itself, the cannabinoids are extracted through a solvent-based process which draws out the cannabinoids and evaporates the solvents leaving behind the product. Shatter has a much lower moisture level which allows for it to be so fragile and glass-like.

Shatter is mainly used in dab rigs as well as vaporizers. This method of consumption allows quick access to the body meaning you will feel a high much quicker than just smoking. This is also because concentrates are much more potent than just the flower.

Last but not least, we have yet another popular cannabis concentrate, rosin. Rosin is one of the most potent and pure cannabis concentrate products. It is known to be pure because the extraction process does not rely on any additives but rather squeezing out the compounds through pressure.

Through both heat and pressure, rosin is formed. And because there are no additives or extras involved in this process, it means that more of the terpenes are kept intact. This means that rosin is a lot more flavorful than any other kind of concentrate.

The most enjoyable way to consume rosin is through a dab rig, just make sure that you are managing the temperature. If it gets too hot, you could burn the terpenes as well as the cannabinoids and have a very unpleasant experience.