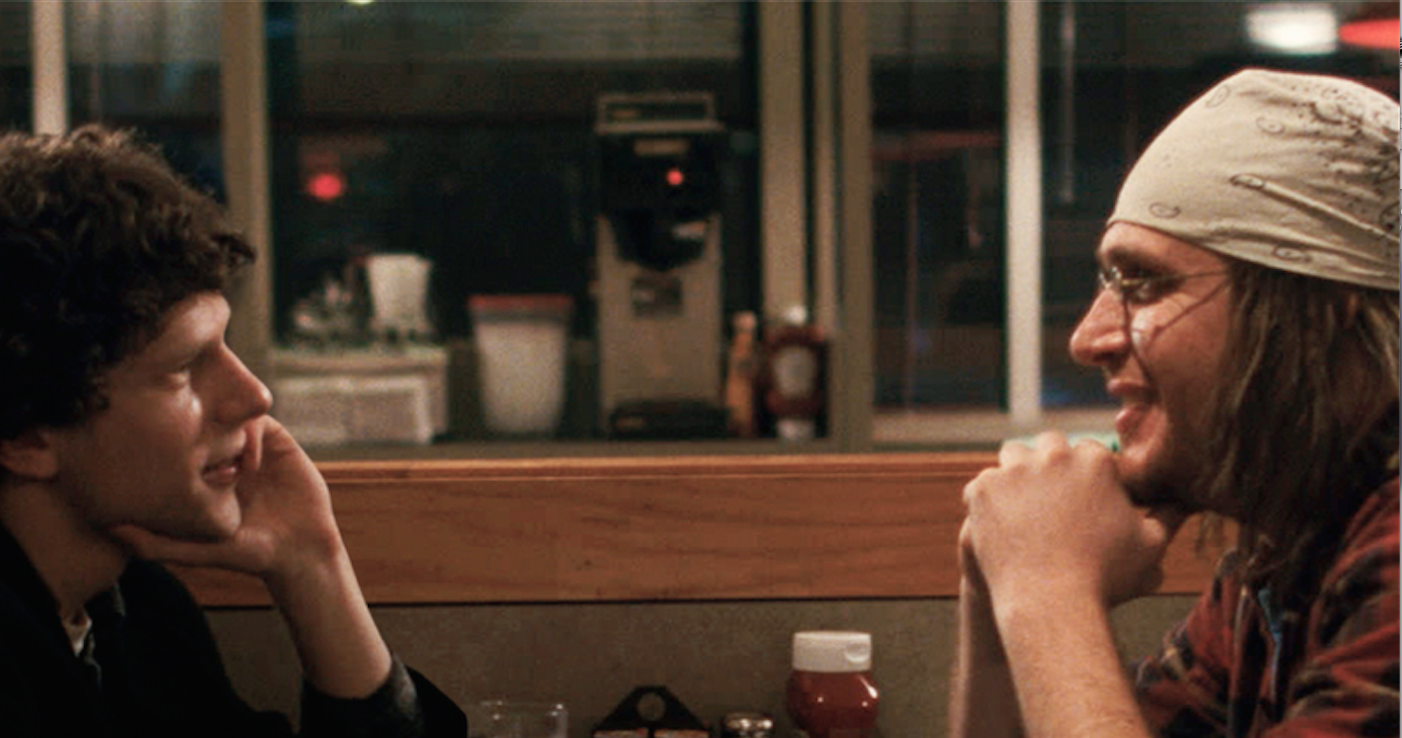 “The End Of The Tour” captures Wallace, one of America’s most talented essayists and fiction writers, as he grapples with his new-found fame after the publication of his sprawling, 1000-plus-page magnum opus, “Infinite Jest.”

Under the direction of James Ponsoldt, who also helmed, “The Spectacular Now,” Jason Segal took on his most serious screen role to date, swapping his usual awe-shucks grin and zingers for a bandanna and anguished eyes. Donald Margulie, a Pulitzer Prize-winning playwright, wrote the screenplay.

David Foster Wallace committed suicide in 2008 at his home in Claremont, California at age 46. In Wallace’s New York Times obituary, Bruce Weber wrote that he was, “A versatile writer of seemingly bottomless energy, Mr. Wallace was a maximalist, exhibiting in his work a huge, even manic curiosity — about the physical world, about the much larger universe of human feelings and about the complexity of living in America at the end of the 20th century.”