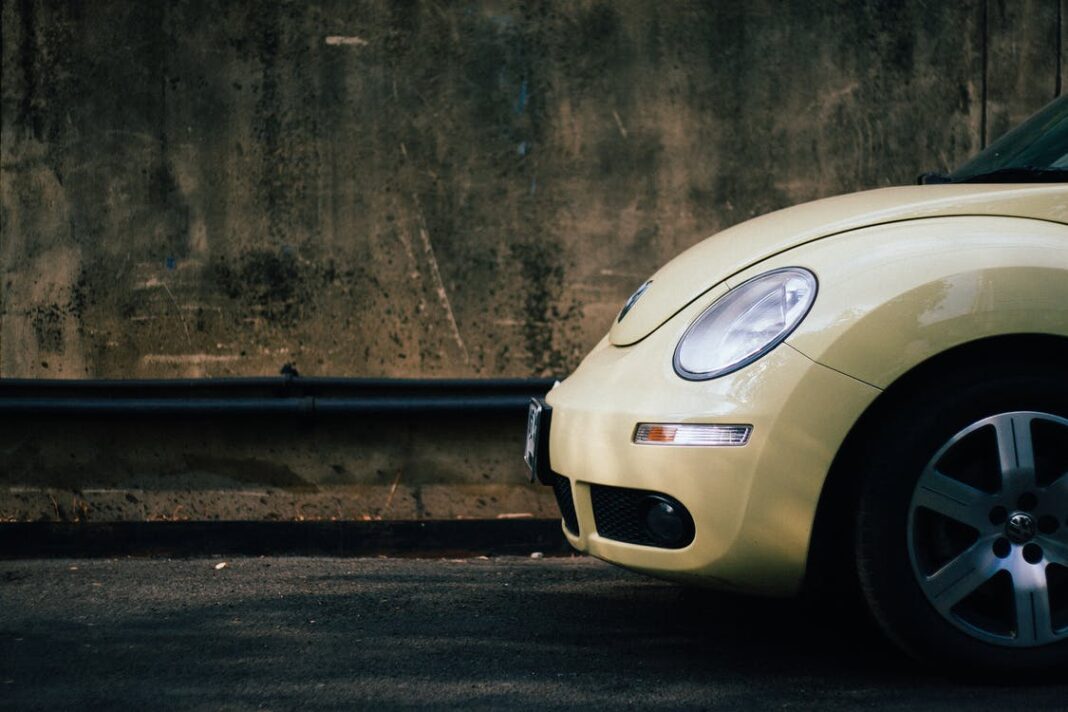 UNITED STATES—Many German entrepreneurs flocked to the US in the nineteenth century. They were merchants, business people, innovators, and individuals looking to expand their German companies in a new country. Germans were wealthier than some of the other immigrants of the time and incorporated several hundred thousand entities throughout the century.

Over the years that followed, German business interests became more diverse and widespread than ever before and many subsidiaries and US branches opened up. Business models like uncharted associations, partnerships, proprietorships, and joint-stock corporations all thrived. Furthermore, stockholder lists were dominated by German names such as Baer, Conrad, Gulick, Huber and Kuntz.

The US stock market

Today, several German firms dominate the US Stock market. There are also a lot of well-known names from the DAX 30 which is the German index of the 30 best-performing companies in the country and one of the most important and respected indicators of Germany and the world’s economic health. Daimler is one of those at the top of the list with around 25,000 US employees, followed by Volkswagen, T-Mobile, BMW, Siemens, Bayer, DHL, SAP, Boehringer and Lufthansa, to name just a few. Many of these also feature in the US stock exchange. 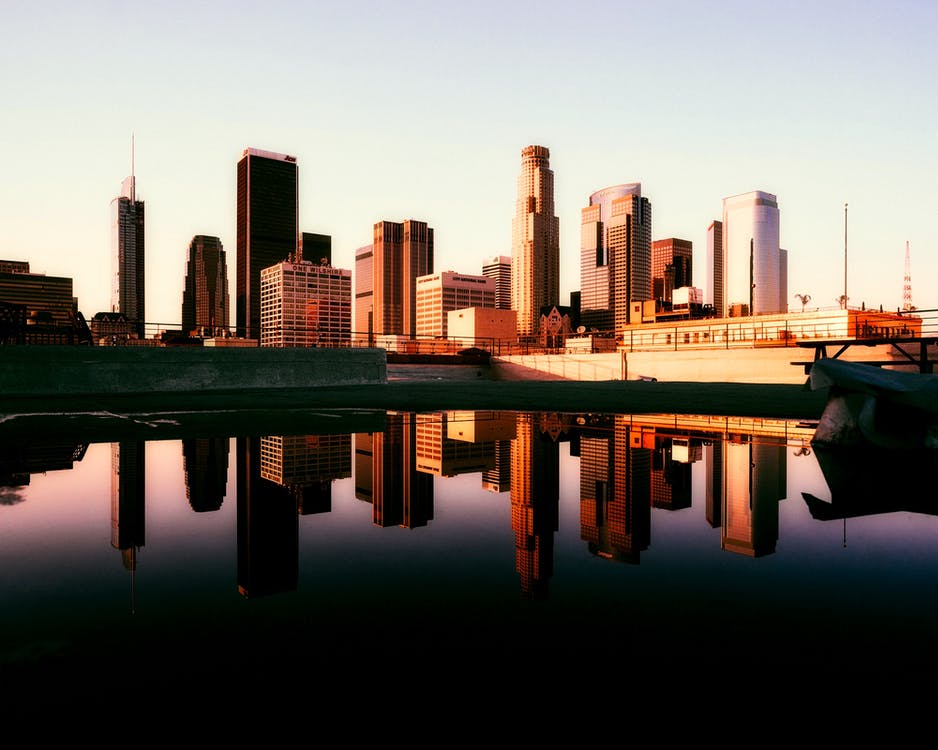 Historically, Pennsylvania was a central location for German-owned or originating business. Today, however, they are much more spread out around the country. SAP Labs North America, for example, has its headquarters in California. A global company, SAP is a German research and software development corporation with over 100,000 employees worldwide. Broze Automotive is another example. German in origin, it is the world’s fifth-largest automotive supplier and builds systems for doors, seats and motors. It’s headquartered in Silicon Valley. California is also home to many German business associations and organizations.

When it comes to the number of Germans or those with German ancestry, California has one of the highest concentrations with around 22% of the population – that’s 8 million Germans. Some of this has been attributed to existing similarities between German and Anglo cultures, which made it easier for early migrating Germans to assimilate with society at the time, thus developing a legacy of cultural interchange. This high number means that a large chunk of the state economy, as well as employment statistics, can be attributed to the influence and presence of German entrepreneurs.

The importance of close ties

On a national level, the US remains the principal trading partner of Germany, outside Europe, and is the key trading partner in the EU. While political ties deteriorated under the Trump administration, economically, the links are strong. Things deteriorated somewhat in the last few years after he withdrew thousands of soldiers from German soil and threatened to impose sanctions due to the German-Russian collaboration on a project for natural gas. German Chancellor Angela Merkel said such action by the US would irreversibly break transatlantic bridges.

But with a new administration set to take the Whitehouse, things could improve in the short term. Fostering a strong relationship between the US and Germany is of the utmost importance. Not just because of centuries of collaboration, but because the national economy and even the economy of California depends on it.