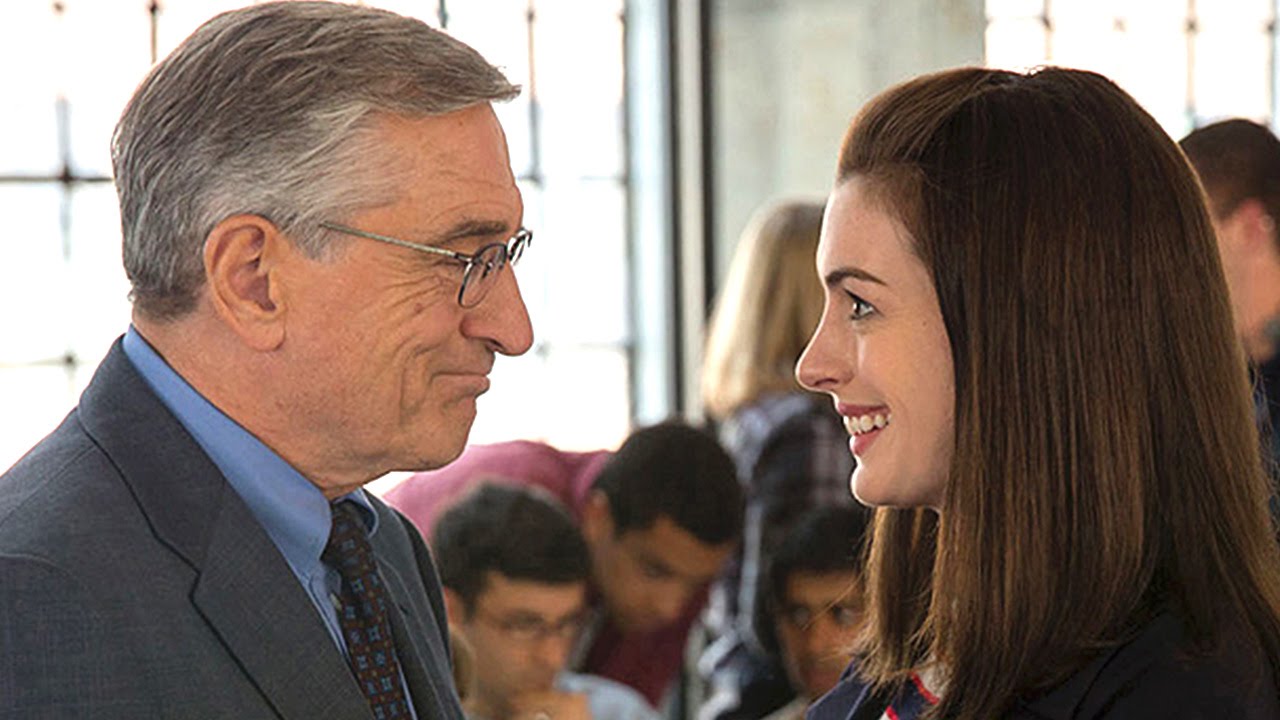 HOLLYWOOD—For the record, Nancy Meyers is one of my favorite directors and when I received word about a year ago that she would be making yet another hit, I couldn’t help but be excited. From “Private Benjamin” to “It’s Complicated,” Meyers’ films have delivered stellar performances by top actors from the likes of Meryl Streep, Jack Nicholson, Cameron Diaz, and Alec Baldwin, among others.

Working in the film industry for over 35 years, Meyers has made a name for herself by “telling women’s stories” and that is exactly what I love about her. In a world dominated by action and animated movies these days, Meyers seems to know what many women truly want, which involves telling realistic stories about people.

Don’t get me wrong. I love an action movie (in small doses), but what I really crave sometimes is to simply hunker down and watch a good ol’ dramedy, drama or comedy, if you will. Whenever I need my fix, Meyers is always there to deliver with something that has everything I’m looking for in a movie—an intriguing story, characters and actors who are inspiring, yet identifiable, and we can’t forget her breathtaking set designs in locations that most of us can only dream of living in.

“The Intern” takes place in New York with Ben Whittaker (Rober De Niro), a 70-year old widower and former executive at a phone directory company, who is searching for more meaning in his life after spending some time in retirement. He plays opposite Jules Ostin (Anne Hathaway), a young mother and wife who also happens to be the CEO and founder of an online fashion brand, About the Fit.

The chemistry between both characters is that of a father-daughter relationship, working well with each other. Despite Ostin being a busy mom and working woman, she manages to fall back on Ben, who serves as a father figure to her, as well as many other young people at the business.

Other notable figures such as Rene Russo, who is portrayed as Ben’s love interest, offer some interesting plot lines, as well as Andrew Ranells, who shows Ben the ropes, and Anders Holm, who acts as Jules’ husband.

Just as in many of her movies, Meyers approaches societal norms from the opposite point of view, and flips them in a way that is palpable. Somehow, Jules’ frazzled and harried life seems like fun, and despite how busy she is, her daughter is not hurt by it.  The idea of becoming an intern at age 70 gives us hope that one can always start anew in life, no matter what age.

The hijinks and laughter, spaced with more serious matters, make us hope that all characters come out alright; this is what gives Nancy Meyers movies such a special trademark.

Despite criticism for portraying a woman who achieves success due to the help of a man, the idea of Jules being a successful career woman, mother and wife, while having Ben as someone to lean on, makes her even more human. Humans need humans and Jules’ character is more endearing because of that.

“It’s just a ridiculous thing to say. I’m very happy to go on the record saying that human beings need other human beings and that’s what I’m saying. Someone’s watching Jules’ back – that he’s a man is not the point,” says Meyers in a response to critics claiming that the movie promotes the idea that “behind every powerful woman is a man.”

Nancy Meyers even alludes to the fact that her trademark is casting an actor opposite their type. “Robert De Niro plays the nicest guy [in The Intern],” she says. “It’s totally against type because in every comedy he’s done he’s trading on the threatening stuff people know him from. Just like Mel Gibson in What Women Want – a very macho guy who becomes a feminist…”

Hopefully, more of these types of movies will help to uncover what the film industry has been missing for a while—stories that are about people, love, friendships, and powerful women who possess relatable flaws, which don’t prevent them from being inspiring.

The interesting aspects of Meyers’ movies is what keeps female and middle-aged audiences coming back. We all love a story we can identify with and Meyers always provides a fresh take on life that isn’t always through the lens of someone who is young and perfect.

Though the numbers prove that “Hotel Transylvania 2” has beaten out “The Intern,” which only made $18.2 million during opening weekend slipped to $17.7 million the following weekend, the disparity might prove just how much we have lost touch with movies that have an actual story to tell.  Time will only tell what other movies, in the likeness of the “The Intern,” will help to bring forth.