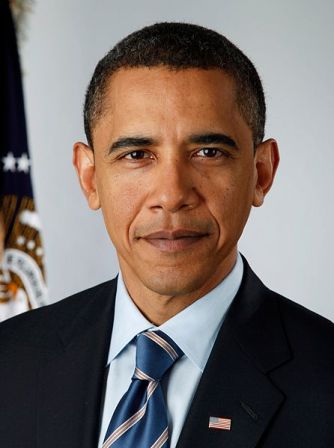 UNITED STATES— America is at war once again with a militant terrorist group determined to instill fear in the American public. ISIS has been responsible for a string of violent incidents in an attempt to send a message to the American public that their demands will be met.

For those not media junkies, the group has released two extremely disturbing videos involving the deaths of two Americans and have even pointed out that more could be on the way if their requests are not received.  The big concern for many Americans is rather a potential war could be brewing for Americaonce again.

Many are pressuring President Obama to consider air strikes to send a message to ISIS; while others are concerned that we are moving in a direction where troops could be placed on the grounds. He hasn’t given Americans a solution to the problem which contains to raise concerns.

I will be the first to admit that I’m not in favor of placing troops on the ground to fight the militant group. We’ve already loss way too many American lives and I’m not certain this would solve the problem. I do believe air attacks could be a remedy to send some sort of message to ISIS thatAmerica will not sit back and watch while they terrorize and brutally victimize American citizens.

I understand the notion of not negotiating with terrorists, but if I’m not mistaken didn’t America negotiate with the release of Bowe Bergdahl, so why not consider that option again here.

These videos are so violent and disturbing in nature, I prefer not to think about what other crazed ideas or theories ISIS might be planning to play with the minds of the American public and government. Perhaps a larger question for many people is rather the American government has any plans in place to combat ISIS. At the present time it seems like no decisive answer or decision has been made by President Obama on what tactics will be taken next to dismantle or weaken ISIS.

The crisis has become such an issue the President took to the airwaves on Wednesday to hold a press conference addressing the issue regarding ISIS. I was not thoroughly impressed by the President’s remarks, considering just this past weekend; ISIS beheaded another individual and released the video for the masses to view. This is scary, as it appears there is no end in sight and the militant group ISIS is determined to keep releasing these disturbing videos until America or other countries in close proximity begin to take action.

Someone has to stand up and do something because it’s apparent ISIS has no end in sight and will continue to do whatever is necessary to instill fear in people, no matter how gruesome the act is which has made waves on the Internet.