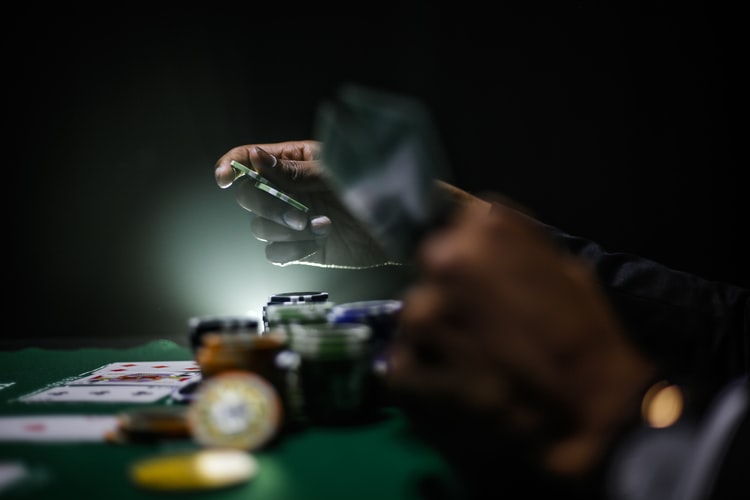 UNITED STATES—Poker is one of the most popular gambling games across the United States. As a matter of fact, some of the earliest forms of poker were invented in the US.

However, today, not all US players can freely play poker for real money. Legislations surrounding gambling vary from state to state, and the laws can also differ depending on whether poker is played online or in land-based casinos.

California is one such state where only certain forms of gambling are legal. These include tribal casinos, sweepstakes, bingo rooms, card rooms, horse racing, and lottery.

When it comes to poker, the Golden State has around 70 poker rooms where you can play live poker, but playing poker in California is still illegal.

In this article, we will go into details explaining the legal status of online poker in California, taking a look at the official laws, discussing the potential legalization of poker in the state, and present players with some alternatives for playing their favorite card game online. Enjoy!

The Past and the Present of Poker Laws in California

California has always had a restrictive stance on gambling. As per the state’s constitution, all forms of gambling are prohibited, with exceptions to gambling establishments located on Native American reservations, bingo rooms, pari-mutuel horse racing, and the state lottery.

In the last couple of decades, there have been numerous efforts to create a less restrictive gambling playfield in California. In 2000, tribal casinos received a permit to allow Class III gambling in their establishments, which includes table games such as poker.

In 2006, the Unlawful Internet Gambling Enforcement Act was introduced, prohibiting all online gambling games on a federal level. There were a couple of attempts to legalize online poker in 2013, but they didn’t get enough support and were soon put to rest.

To this day, online poker is still illegal in California, but there are alternatives for players who wish to play poker over the web.

Since almost every US state has some forms of gambling that are illegal, many Americans have turned to offshore gambling sites in pursuit of their favorite games.

For those of you who are not familiar with the term, offshore casinos are gambling sites that operate outside of a certain jurisdiction. As such, they do not fall under the specific gambling laws of any US state and can freely offer their services to US residents. Furthermore, there are no laws in California that specifically prohibit players from accessing these sites.

Of course, this still doesn’t mean that offshore poker sites are completely legal. It’s just that they are in a so-called grey area, being technically not illegal due to no laws being enforced against them. However, if you decide to play on offshore poker sites, consider using VPN services and alternative banking methods (Bitcoin, for example) so that you stay as undetected as possible.

There are currently no serious efforts to legalize online poker in California for several reasons. First, there is simply not enough political support for the legalization of online gambling games, as state legislators seem to be divided on the subject.

We also have to consider the fact that most states legalize a certain form of gambling as a means of invigorating their economy. California is the wealthiest state in the US, and while online poker will result in additional tax money being collected from online poker operators, it won’t add that much value.

Lastly, tribes offering casino-style gaming are also undecided when it comes to online poker and are unwilling to invest in it as it’s considered a low-profit game.

Final Thoughts — When Will Online Poker Become Legal in CA?

From the looks of it, not very soon. There is simply not a lot of interest (from the political and economic standpoints, that is) for online poker to become legal in California.

Nevertheless, the US, as a whole, is moving in a less restrictive direction when it comes to online gambling. A lot of states have legalized online sports betting in the last few years, and online casinos have also been launched in states like Nevada, New Jersey, Delaware, Pennsylvania, West Virginia, and others.

California still hasn’t joined the party, but CA online poker players are hopeful that things might change in the near future. For now, they can only enjoy land-based poker rooms and offshore casinos.