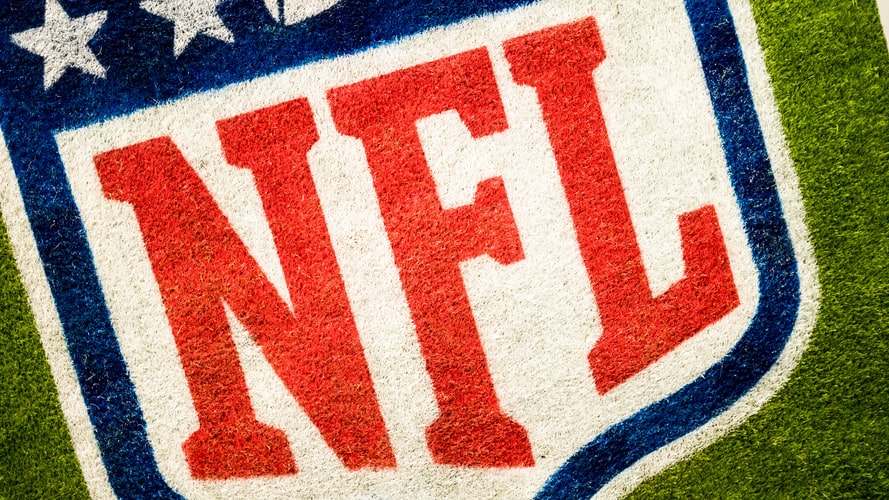 UNITED STATES—The NFL Draft has become an event not just for the draftees but for fans as well. In recent years, the league has started to select a new city each year to host draft weekend, which essentially results in a giant draft party and provides an economic boost to local businesses.

This year, things will inevitably change due to the spread of COVID-19 across the country. The draft is set to take place on April 23-25, however, we are still waiting for league officials to announce more information around the official structure and plan. Although, a few details have emerged via an official NFL memo.

If one thing is for certain, teams will be working remotely and were told to prepare accordingly. Team facilities are closed and as such coaches and staff are already working remotely. Draft day will be no different as team officials have been told they will be making selections via telecommunications. This year’s setup will be a far cry from the standard draft “war rooms” we’ve been accustomed to seeing over the years, where GMs, scouts, executives, and coaches all work together around a conference table.

And despite the remote nature of the draft, ESPN and the NFL Network still plan to broadcast the draft. Furthermore, ABC will broadcast the first two nights to a wider viewing audience.

It’s welcomed news that the draft is going to go on in some form. Today, the NFL Draft has become a giant TV spectacle as it spans over an entire weekend and there is essentially non stop TV coverage across many of the major sports networks.

Betting on the NFL is already extremely popular during the regular season and the draft is no different as many sports bettors take advantage of draft day prop bets. Online gambling sites such as DraftKings Sportsbook already have several NFL draft prop bets available and they are expected to see a spike in action, which is likely much needed given the current sports hiatus.

The ongoing pandemic has created many problems for our economy and the sports-related economy but the NFL seems poised to overcome the many challenges they are facing. In fact, they’ve already announced their remote offseason workout protocol, which should give team officials, NFL prospects, and fans confidence that the NFL draft will be successful despite the unusual circumstances.