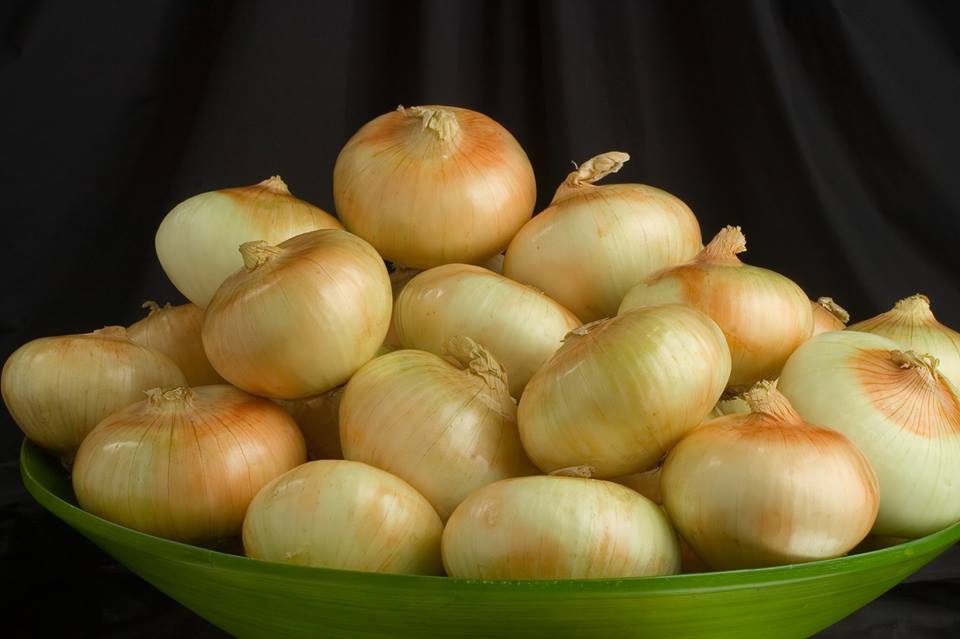 UNITED STATES—There are some vegetables I tolerate and some that I despise.  Anyone who knows a great deal about me is well aware of my distaste for ONIONS.  Yes, I despise onions with an iron fist. It’s the one vegetable that I can spot from a mile away.  The smell, the crunch, the taste, it just makes my skin boil.  I will literally remove every single onion from a hamburger, a salad, a bowl of spaghetti; I hate this veggie.  As an adult, I have come to discover that onions are packed with some potent powers that are important in the culinary world.

For starters, the veggie provides a great amount of flavor to many dishes. It is a staple ingredient used in mirepoix (A French term) that combines the use of celery, carrots and onions as the staple to start many soups and stews. If there is one veggie to have on hand, it’s the onion; it can be used for so many things including pickling and for chutneys.

It’s important to note the vast variety of the popular veggie includes yellow onions, Spanish onions, red onions and white onions to name a few.  I only cook with white onions as they have taste that is tolerable in my opinion. Red onions for those not in the know tend to have a sharper taste or kick to them compared to yellow and white onions. In fact, they provide a bit of color to most dishes.  Yellow onions tend to have a sweeter taste compared to its counterparts, especially when caramelized.  Caramelized onions may be the best approach to getting me to eat onions without hesitation.  It is indeed a cooking technique that requires patience, but the result is well worth it.

Like most veggies, onions can be eaten raw or cooked; most prepare the veggie cooked as it elicits quite a bit of flavor. Onions are also staple ingredients for making onion rings.  I’ll admit that because the onion is battered it tempts me to eat one. They are used for toppings on burgers and a variety of salads, as well.

Some may be surprised to discover the onion has many uses besides cooking preparation.  It can be used as an insect repellent for the skin, and can be used on the face to prevent freckles. On a nutritional level, onions are packed with water; nearly 90 percent of the veggie is composed of water. They contain small amounts of fat and sodium which is good for the body. Onions contains phenolics and flavonoids that have anti-inflammatory, anticancer, anti-cholesterol and antioxidant properties.

The biggest problem with onions is their abilities to cause eye irritation when they are being chopped. Onions release a gas when cut that causes an irritation to the eyes.  I have been taught a neat trick to rinse off an onion in cold water before chopping; it greatly decreases the likelihood of tears forming.

An important tip for all the pet lovers out there, onions are toxic to many pets rather eat raw or cooked.  So steer clear of providing your pets any foods containing onions as it can be deadly for dogs and cats.