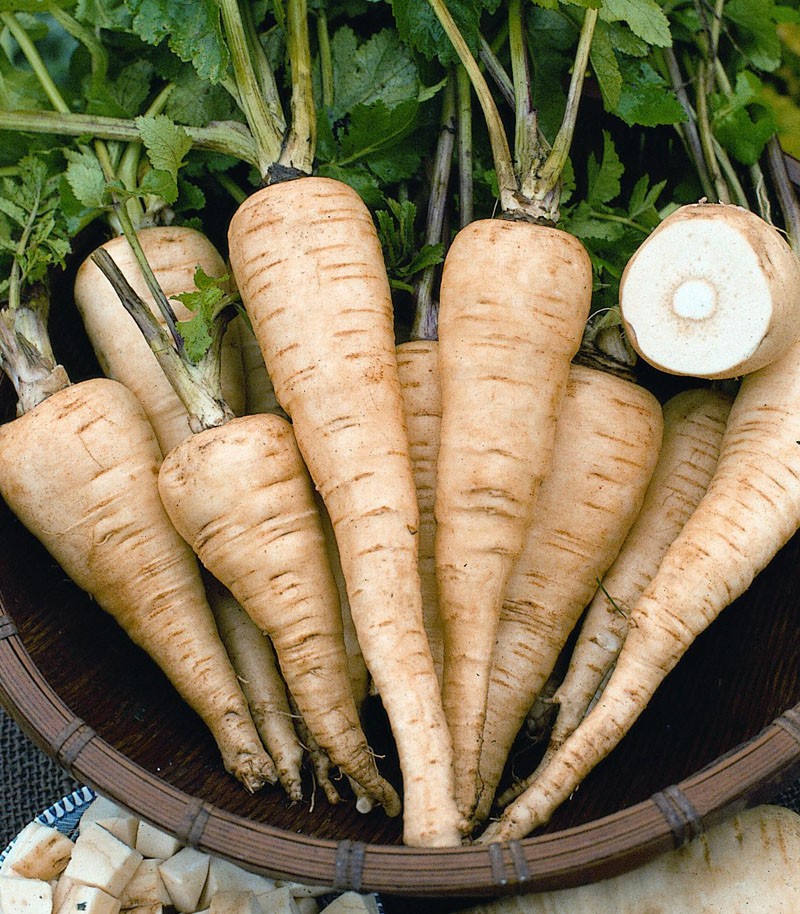 UNITED STATES—There are some vegetables that we just don’t know a lot about.  One of those veggies happens to be the relative of the carrot, better known as the parsnip. The parsnip has a similar shape to the orange veggie to say the least; the only difference is the color. Parsnips tend to be a white shade and can create skin rashes if handled in the sunlight. So be careful. This is a veggie that can be eaten raw or cooked, but I’ll be the first to admit I have NEVER seen a person eat a raw parsnip; it’s always cooked to say the least.

The taste of the veggie is much sweeter when it’s cooked. It’s most popular to be prepared by roasted the root veggie in the oven with other similar vegetables like squash, beets and rutabagas. Some may be surprised to discover that parsnips can be used to make wine!

While many things can be done with parsnips, it important to note its nutritional value which includes a vital source of potassium for the body; it contains Vitamin C, but will essentially be lost when cooked. They contain anti-oxidants which help in fighting against cancer and are a major source of dietary fiber that prevents constipation and has an effect on reducing blood cholesterol levels in the body.  This veggie is also a great source of folate and phosphorous.

While parsnips are tasty, they can be dangerous. One has to be careful with handling the shoots or leaves as the sap of the veggie can be toxic. It can create a skin rash similar to the impact of poison ivy.