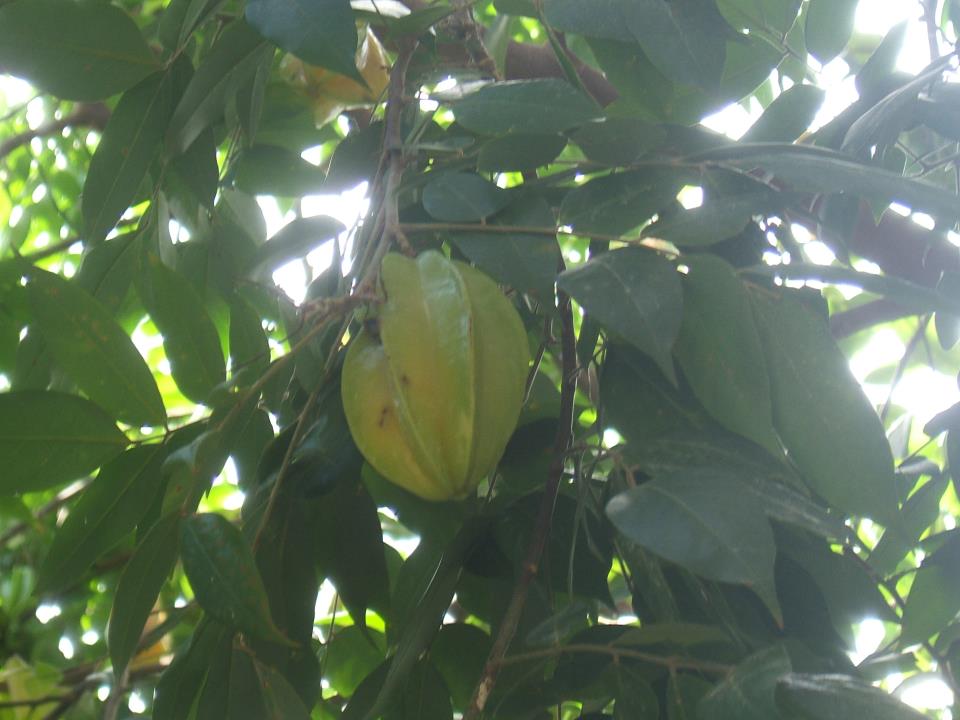 UNITED STATES—This week we are continuing are exploration of tropical fruits, by discussing a fruit with a unique design. Any guesses as to the fruit that I’m referring to?  It’s the starfruit. Its name is synonymous with its shape, because when sliced it looks like a star. The starfruit is also known as carambola, which is native to Southeast Asia.

The fruit has become notably popular in supermarkets in recent years, and is usually grouped with mangoes, coconuts and kiwi; other tropical fruits to say the least. Its shape is similar to a round log, and it has a green/yellow color, with a waxy outer layer. It’s important to note the entire fruit is edible including the small black seeds on the inside. The texture of a starfruit is similar to a grape, in all actuality; the fruit reminds me of eating a grape, just a larger version with a unique shape.

But the consumer has to be careful because the size of the fruit can determine how sweet or sour it may be.  The larger version tends to have a sweeter taste compared to the small size starfruit which is a bit sour to say the least. Be warned, this fruit contains oxalic acid, which has been known to have detrimental effects on people who suffer from kidney stones, kidney failure or who may be on kidney dialysis. In some cases, the fruit has been fatal in those patients.

On a nutritional level, starfruits are packed with antioxidants, as well as Vitamin C, potassium and phosphorous. Important note: starfruit isn’t tasty as a dried fruit.  It’s preferred as a substitute to the grape, as this fruit is lighter in sugar content and sodium as well.