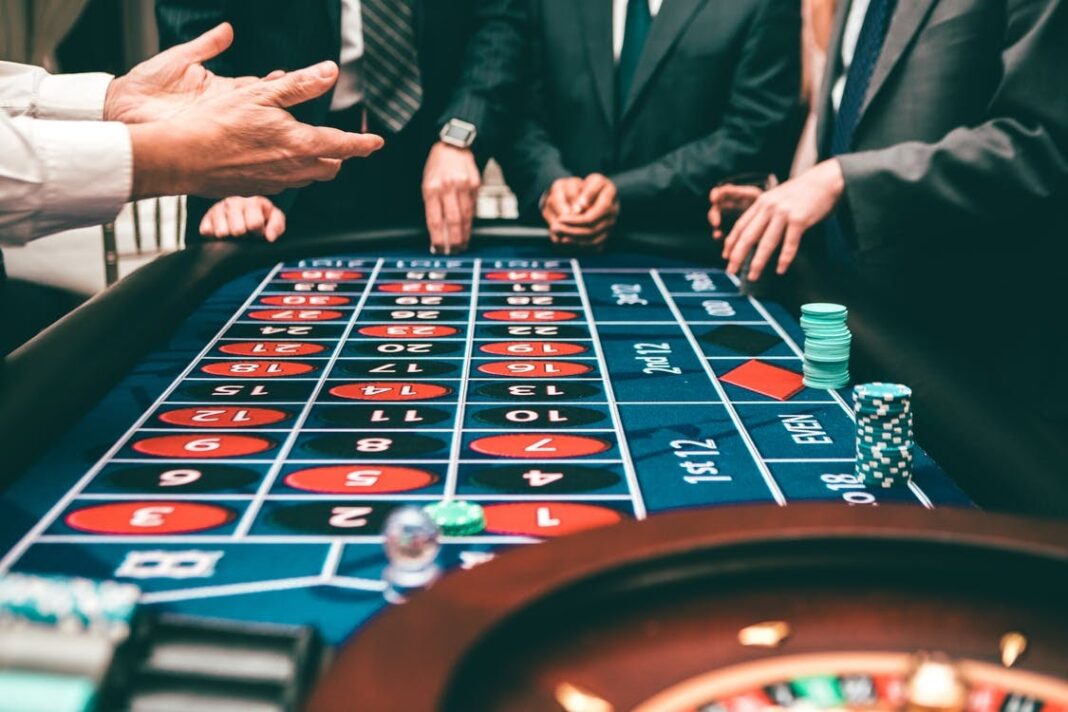 Though, it’s indeed interesting how all-time gamblers spend their day to day lives, when they are not gambling in the VIP sections of the world’s biggest casinos. These gamblers are known to have revolutionized the industry (like Moneymaker’s online poker game), wrote the groundbreaking theories and won millions of dollars (in a way you would not expect). So, get ready to acquire some new facts about the best ones out there!

The famous Gambler is not only that. Edvard Thorp is also a knowledgeable investor, mathematician, and author, widely known to be a gambling pioneer. The man of all talents, basically. Thorp is a mathematical genius, who not only gambled professionally, but he also wrote a book about gambling, entirely based on logic and precise plan. 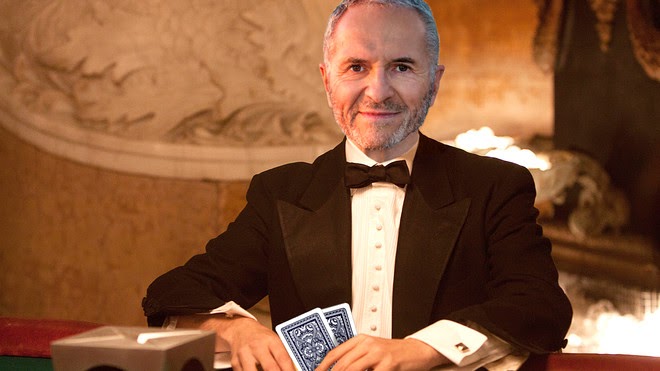 Dr Thorp developed a theory about how to win the game of BlackJack. It all depended whether the player kept track of the cards that had already been played during the game. Based on this card counting system, Thorp wrote the publicly known book, Beat the Dealer. You might be familiar with this method from such movies as the film “21”. Thorp also developed the very first wearable computer while lecturing at MIT in the 1960s.

You may have heard about the grand Phil Ivey’s scheme. It all started with an $11 million baccarat win in London. 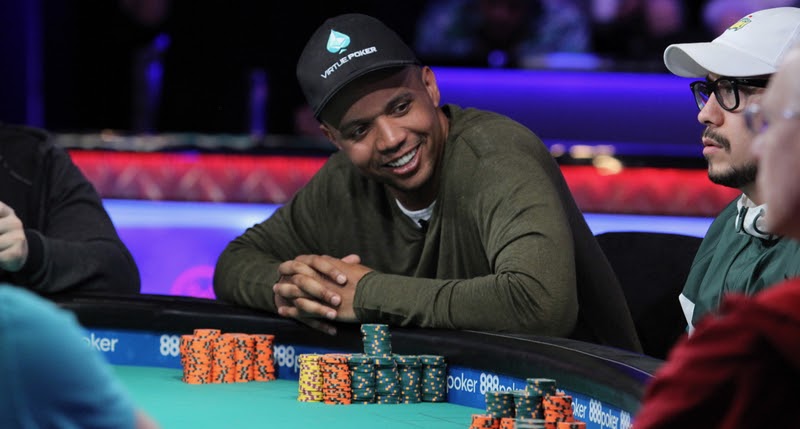 However, Crockfords casino declined to pay him because they caught him taking advantage and using a technique named “edge sorting.” According to the Casino Ivey was cheating, even though he insists that he was just adapting to the situation.

Ivey had a similar experience with the Borgata, too. The courts agreed that edge-sorting is identified as cheating. Who knows, should we expect a similar situation in the near future?

Even the last name has some indications for us newbies. Christopher Moneymaker is an American poker player who revolutionized poker as he was the first player who became a world champion after competing at an online poker site. It was a humongous event, as you can imagine. 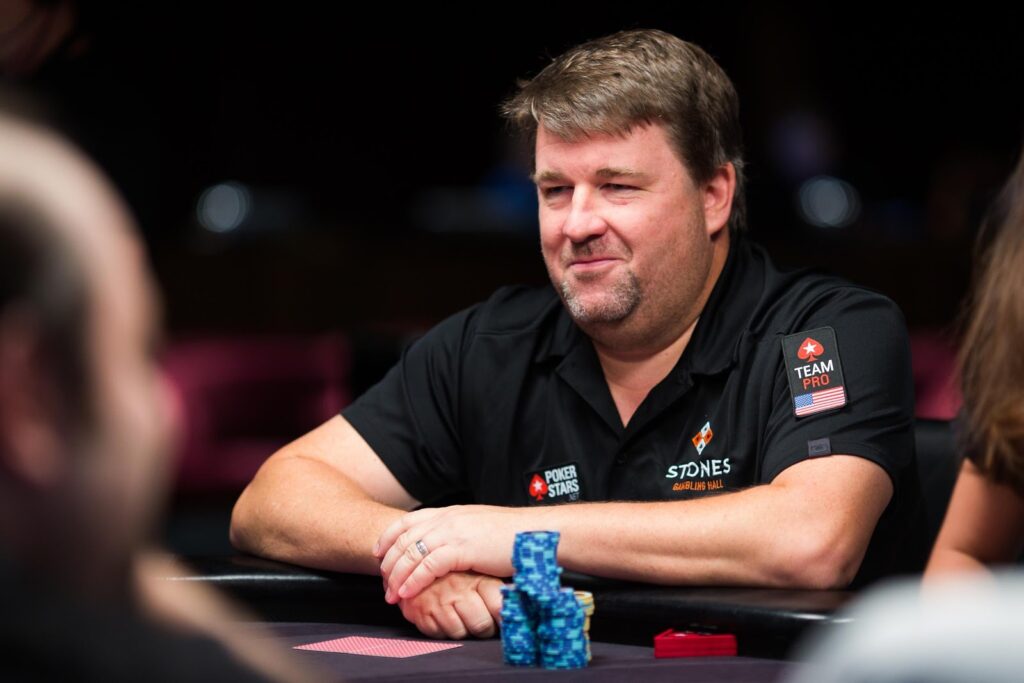 The professional still plays poker, and he has won over $3.5 million in his career. If you’re interested in the details, check out the Gambler’s autobiography: Moneymaker: How an Amateur Poker Player Turned $40 into $2.5 Million at the World Series of Poker.

So, there were the industry’s stars and their highlights. We can’t keep up with their lifestyle, as always travelling, all-nighters having hardcore gamblers. We can, however, enjoy a glimpse of what they’re having without leaving our homes.  And for that, dear reader, we suggest checking out pokies.bet some inspiring views and thrilling feels!