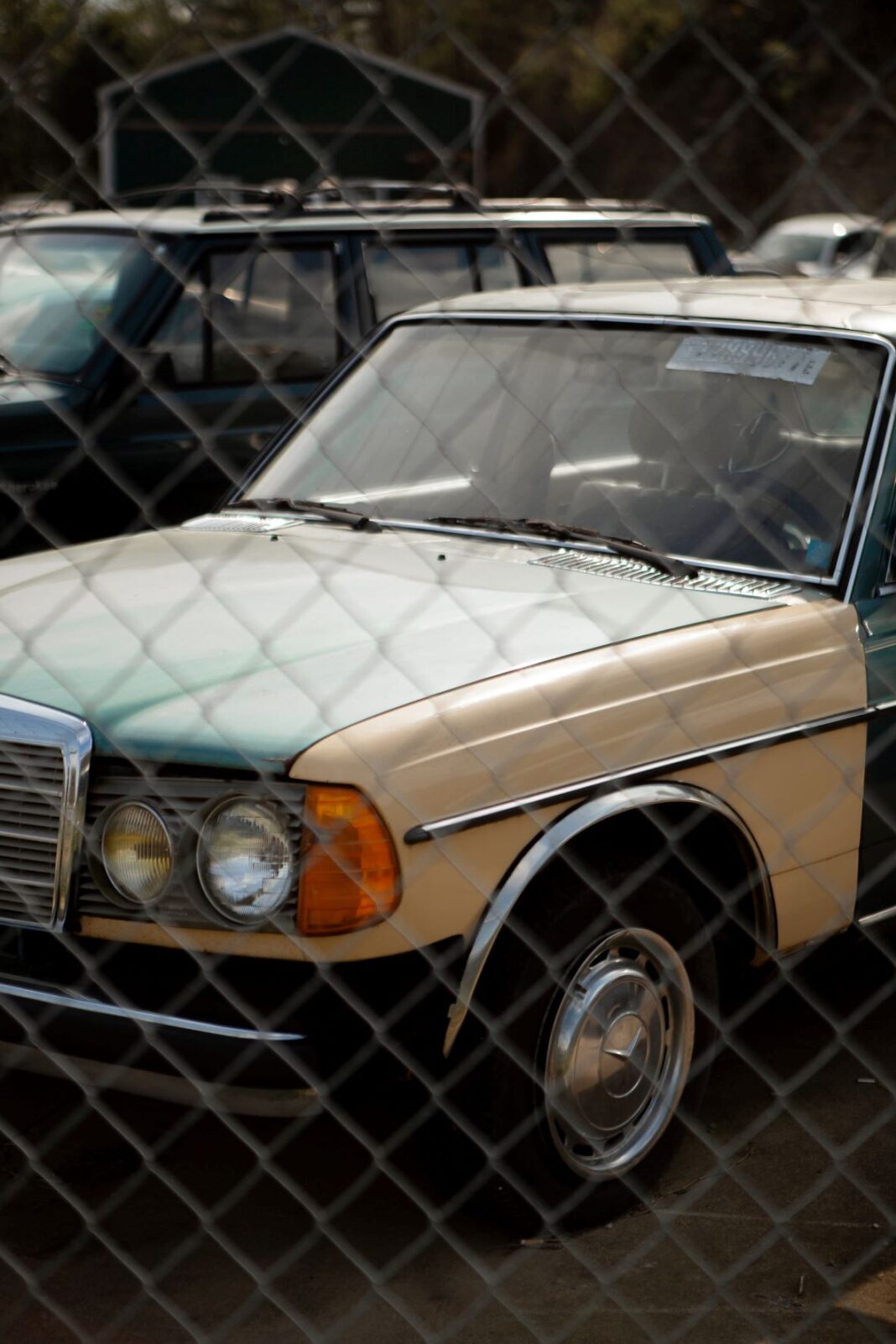 UNITED STATES—In today’s post, we will deviate a bit from the formula we usually use to warn you about the dishonesty of used car dealers and private individuals. We do this because of the need to show the perfidy “professionals” in the field of cheating buyers of aftermarket cars. If anyone doubts why our business is so important and the scale of the problem we have to deal with, we recommend the following post or one of the car forums, where we found all these “clever tricks” in just one post. As an appetizer, a quote from someone who wants to hide the absence of airbags after an accident: “if you lit up the airbags, which are no longer there after the accident, you need to solder a diode”. Want more?

What are dealers willing to do for money?

In new cars, it is electronics that are the buyer’s friend, because it informs about malfunctions that need to be eliminated and should increase safety on the road. JunkCarsUS team gives you cash for junk cars in Las Vegas and in other cities of the world, while we understand both the market and your needs. Used car sellers, for the most part, however, do not care about such a trifle, because among them, you can come across those who know how to deal with unwanted errors displayed on the dashboard. You will never guess how it is done. However, this thought explains a lot:

If we have an appointment to sell the car at the service center, then you need to come to the service center in advance with your own laptop and delete the errors. Errors usually return only after a few or even several kilometers of driving, so it is important that the car enters the service in perfect condition without errors, and in ASO they will not find much. Then, when the guy buys it, we are protected that after all he was in the service and everything was fine, and you can even say on the service that they broke something.

To be dealt with at home

The customer is supposed to be happy that everything fits and looks authentic. With used cars it can be done at a cost, only you need to know how to go about it. Forum specialists know their stuff very well, so they recommend the following patents to other whacks who want to make money:

In the first four months of this year alone, more than 291,000 cars entered our country. This is 59.4 percent more than in the same period last year when there were 108.5 thousand units. So far, the record-breaking month was March, when more than 83 thousand cars were imported. In April (which a year ago was a better month for importers) it was less than 79.8 thousand cars.