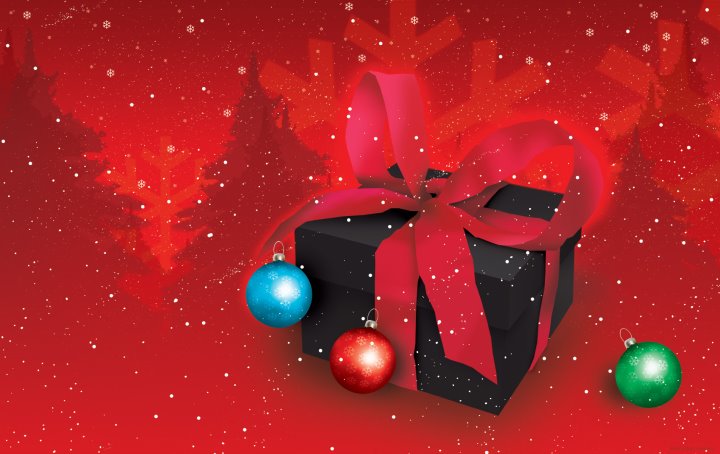 UNITED STATES—A realist tries to see things as they are. A dreamer sees things as they could be. As we shuttle across the loom of the calendar toward more holidays, I would like to present an instance where the two categories overlap.

There is a sliver of steep hill in downtown Los Angeles, not far from one of the arched overpasses that shoot traffic straight into downtown. It is a last vestige of Bunker Hill where a bit of Bohemia survives and raffish, rambling ornate houses cling to the hillsides, squeezed by nondescript units of mass human dwellings. Arturo Bandini would have been home here and Leo Politi might have written and illustrated a story about it.

A humble, but spacious bungalow stands under an elm tree. It has ambitions of more floor space, as the structures creep uphill, so it provides domiciles for three distinct tenants. So what if a bowling bowl could not remain still on any part of the floor in the original main house. It is occupied by a social worker, Mr. Charles Wynn, and his teenage daughter, Louise. I had some good times here, enjoying the hospitality of a colleague. For instance, our soggy socks dried out here during the chill days of the teachers strike in 2019. The prospect the property was going to be sold was disconcerting. This was a real ouch for Mr. Wynn, who had passed a renter’s calvary to get to this inviting home near his employment. He expected to renew the contract for another three years and see his daughter through here to the end of high school.

The owners are people who spoke to Mr. Wynn with the title “Don,” always addressing him as Don Carlos. In Latin America, where they are from this is a title of great honor and a sign of high regard. Then in October, Mr. and Mrs. Monroe came with people Mr. Wynn had never seen before, two real estate sharks. There is no other term. They were already eyeing where to knock down walls. This was the only time Mrs. Monroe did not refer to her tenant as Don Carlos.

With a tense faces, Mrs. Monroy said they needed to sell the house. Mr. Monroe nodded, they needed the money.

What about the two other tenants to whom Mr. Wynn sublet. Real estate shark one said, You can go month to month.

Mrs. Monroy, defeated, mouthed to Mr. Wynn: We can go month to month. She was taking all her cues form the real estate shark.

Besides putting everyone on edge, the presence of the real estate sharks embolden Mr. Wynn to say, I was hoping to get another contract from three years. I had wished Louise (his daughter) could finish high school here.

The party of visitors said their goodbyes, leaving a vacuum. The Monroe’s were going to consider the offer, more than 10 times what the Monroe’s had paid for the place in a bank sale during the Great Recession.

Mr. Charles told his two subletting tenants that the Monroe’s were going to sell. One said she was already going to move to a new place with her boyfriend; the actor-bartender gave notice. As the Monroe’s seemed in desperate need of money a major source —the additional rents— had dried up.

Mr. Wynn was beset by an unexpected season of intestinal fear just at the moment when. things had seemed to calm down for him and Louise.