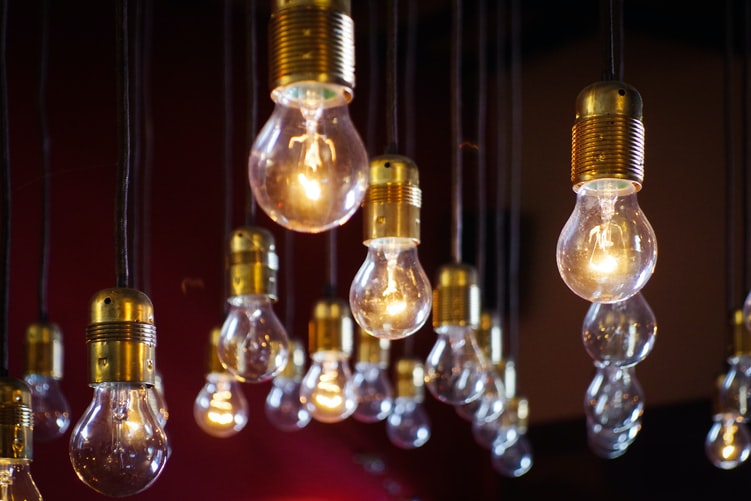 UNITED STATES—Close your eyes for a moment and imagine a world where there is no electricity whatsoever. No lights to switch on, no mobile devices to communicate, nothing at all. Pretty horrible, right? It ultimately gives rise to the question, when electricity was invented and what is it’s history?

In this blog, I’ve listed some of the exciting events and facts about the history of electricity. So, let’s dive in and find out what you were missing on the historical facts of electricity.

No, Benjamin Franklin Didn’t Discover It

Contrary to what your elementary school teacher told you, Benjamin Franklin was not the father of electricity. No doubt, his infamous kite experiment proved the existence of electricity. But, different pieces of evidence suggest that long before he discovered electricity, people of ancient ages were familiar with the concept of electricity and energy, and they were using it to some extent.

Use of Energy Was There Before Electricity

So, it is safe to say that humankind was familiar with the concept of energy and its uses before Benjamin Franklin came around.

Who Built the First Power Plant?

While we have our reservations in considering Benjamin as the first discoverer of electricity, we are sure about who put it to practical use for the first time.

In 1882, Thomas Edison built the first power plant. This project sent electricity to 85 buildings. It was the beginning of the new era and industrial-scale production of electricity.

Fun fact: People were initially so scared of the electricity that they wouldn’t let their children close to lights.

Who Called Electricity “Energy” and Why?

Thomas Young was the first one to call electricity “energy.” The reason was that the world had already realized the potential benefits that electricity has to offer. It only made sense to give it a name that explains its nature, and it’s potential. Ever since then, we perceive electricity and energy as the same thing.

Some Other Interesting Facts

Although the history of electricity is as fascinating as it gets, there are many other interesting facts about electricity that you might enjoy.

Here are some of these facts:

City Council To Vote On One-Year Moratorium For Delivery Robots