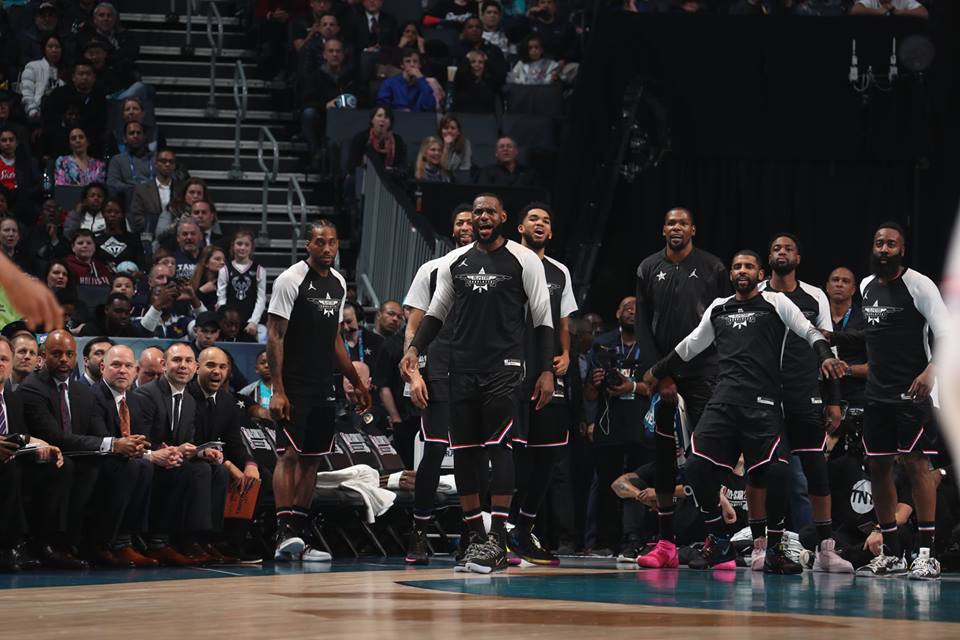 UNITED STATES—When it comes to betting, it’s not easy in the National Basketball Association (NBA). There are plenty of great moments to be offered in the NBA rather it’s watching a typical basketball game, playoffs or the title game in the league. When it comes to betting, the goal is to pick that team that you know will be victorious. There are a variety of ways that you can bet on the NBA.

You are looking for the team that will be victorious in the long run. Unlike the NFL where the game keeps playing until a tie comes to fruition, the NBA makes the teams play until a winner is crowned. There is not likely to be a margin of victory, but road team having a strong record than the home team can impact the moneyline, but be aware that it’s all about the better team in the long run. The underdog NBA moneylines can offer great value, but there are teams who ae not as skilled that one should be cautious of.

When looking at the spread in the NBA it can be difficult in the realm of betting. Oddsmakers will chose between quality of the two teams battling. A team with a winning strike of 10-0, will surpass the odds of a team that has a streak of 1-9. You may choose the option of a team winning by 15 plus points based on that information.

Odds can also be found via “alternate spreads,” where it is expected the game will be a blowout, where you are certain the Denver Nuggets are heading for a blowout win, you might take the higher odds on a spread of -16. This places the odds to jump if you picked an alternate line of Chicago +6.

The spread betting logic relates to the total number of points scored in the game too, with oddsmakers weighing up the offensive firepower and defensive skills on show. The line could be set at 215 total points, and you have that option to go “over” or “under” that number. The goal of the spread is to balance out the two teams, where the line for the odds of any outcome is just below evens (e.g. 10/11).

There are teams in the NBA (Golden State Warriors) who are stellar compared to their counterparts and have a strong advantage already as the season is underway. This allows you to bet on specific quarters or halves of action. You can bet a moneyline or against the spread for their first 24 minutes of play.

You can also bet on the performance of players. You have greats like LeBron James, Steph Curry, Kevin Durant whose previous record and current stats put them ahead of many other athletes. You can examine points per game as a strong gauge when you bet. Lines for assists and rebounds are likely to favor players who are known to have strong gains when it comes to rebounds or assists for their team. Placing a bet on a specific player makes watching the game more fun.

It is never a bad thing to bet on the winning team and the likelihood of the star athlete scoring a significant amount of points during a game. Both parts of the bet have to be fulfilled for it to pay out.

For individuals not certain about where to place their bets you can look at a variety of things for an accumulator. You might look at your top team rather it’s the Lakers, Warriors or Pistons and decided to have a spread that is favourable for your odds. This can be tough to predict as teams can fluctuate on a dime on any given night.

Betters have to examine the overall odds in the NBA. Who the best player is? Who is the best time? Who scored the most points? Who is the most valuable player? Who is likely to become MVP?

Other things to consider

Unlike football, in the NBA the West has a competitive edge, where the East is not as top-heavy. Fans have an idea of what division is more likely to deliver exciting games to watch based on their conferences.

The Western Conference is packed with playoff contenders, the Phoenix Suns in major trouble with rebuilding the organization. The Dallas Mavericks and Sacramento Kings have been better than expected, while the Utah Jazz and Houston Rockets are dealing with setbacks. For the East, the Boston Celtics are struggling, with teams vying for that final slot of the eighth seed to ensure a playoff run in April.

Looking at the schedule of the teams also impacts where the season plays out when making bets. On paper, a line might look too low, but you can see one team drag themselves onto the court after changing time zones multiple times in the past 72 hours. The back end of a long road trip can cause some surprising results. Injuries to players can also impact bets placed in the NBA. Players will often be considered a “game-time decision,” where choosing rather a player will play or will not play because an injury can decrease the odds of that team winning against their opponent.

There is also that difficult notion of managing the amount of time each player get during a game, versus those who receive ample rest. These things do ultimately impact the odds because players eager to show off their skills can get opportunities that improve the betting online and offline opportunities. Many think the starting players only matter, and while true, the other players sitting on the bench matter also. If one of the starting five is injured, someone on the bench has to step up to the plate as depth during the regular season matters. A team with all-star level athletes, see those players yield more playing time than those on the bench and attempting to balance that can impact a game and your odds when betting.

It is also important to look at three-point shooting. There are those athletes who are gold when it comes to drilling the three-pointer into the hoop. Just like at Warriors star Klay Thompson and Steph Curry. You are likely to bet on teams who have stronger three-point shooting compared to those who are not so great at shooting from the deep end of the court.

Look at the home and road records for teams before making bets. It is better to bet on a team who has a strong record on the road and at home compared to a team that is struggling greatly throughout the season. The Detroit Pistons didn’t have the greatest start for the season, but as of recent the team has stepped up big time impacting the rest of the course for the season.

You can also check out betting.com during the season for more NBA coverage to examine the teams picking up steam, chat about trades and look at matchups from some of the biggest teams heading into playoff season.