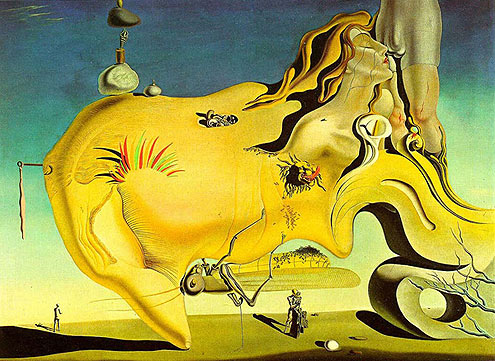 WOODLAND HILLS—James Mobley was the third person prosecuted in the elaborate art scam that victimized over 10,000 people and cost innocent art connoisseurs over $20 million. The art scheme ran for over four years, from 2002 through 2006. The artwork was displayed on a show that ran on satellite providers Dish Network and DirecTV. The other two people involved in this case were husband and wife team Gerald Sullivan, 54, and Kristine Eubanks, 52, both of La Canada Flintridge. Mobley was charged with two felony counts, which included conspiracy and willful failure to file a tax return. Sullivan and Eubanks were charged with conspiracy, filing a false income tax return, interstate transportation of stolen property and conspiracy to commit wire fraud. Eubanks received 84 months in federal prison, while her husband received four years in federal prison. The company told its consumers that the artwork was authentic and had been obtained in “estate liquidation all over the world.”

The three guilty parties involved also ran an internet-based art gallery out of Van Nuys that was ran under FinerImage.com, which is no longer a functioning website.

Customers started to have doubts about the authenticity of their products upon receipt of the merchandise. Some doubts included the validity of the artists’ signatures and the “photo-mechanical reproduction” of the prints. Some of the artists whose work was replicated included Pablo Picasso (1881-1973), Salvador Dali (1904-1989) and Marc Chagall (1887-1985).

The FBI has seized approximately $3.8 million from Eubanks and Sullivan in the hope to return some of the money to victims of this art fraud ring.

The judge in the case, Gary A. Feess, says that the fraud scheme was “blatantly illegal,” as well as “audacious in its scope.”