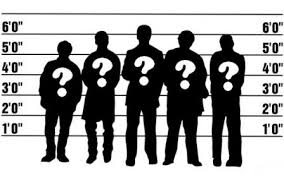 The arrest occurred at 1115 N.  La Brea 12:20 a.m., when police ordered the stop of a black four-door Hyundai Elentra with three men inside.  The men in the vehicle were reportedly suspects in a home invasion robbery involving alleged use of a handgun.

It is unknown if any residents of the home were inside at the time of the alleged incident or whether anyone was injured; no details on any items that were taken or recovered are unavailable as of press time.