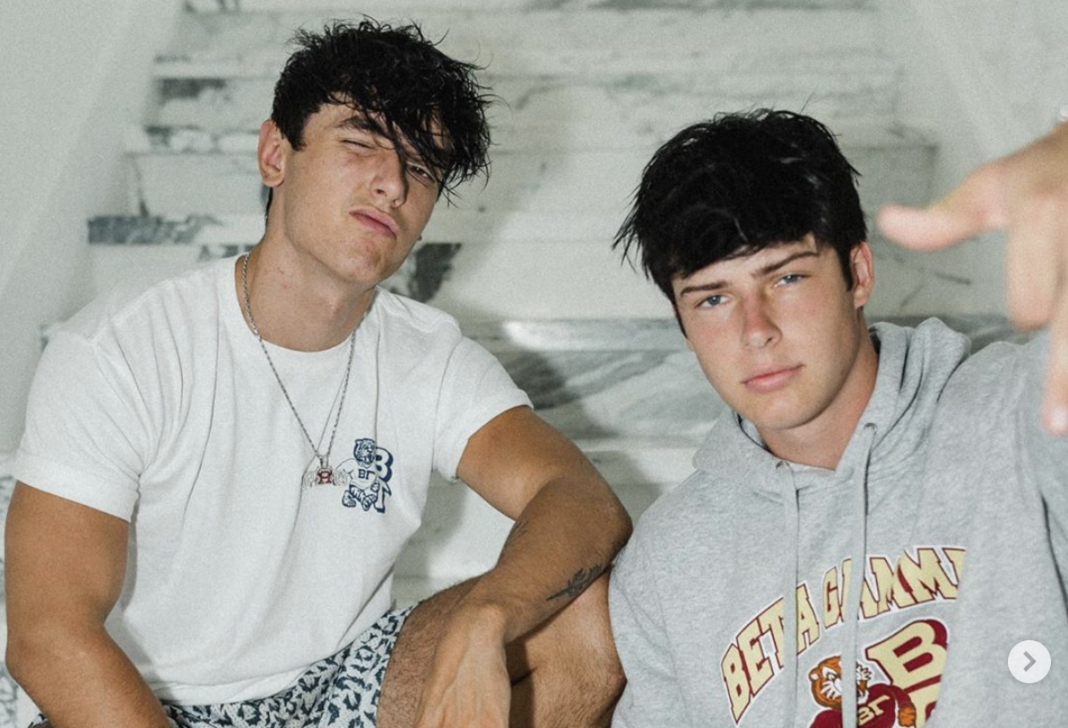 This is a first of its kind criminal charge against pandemic rule violators. The stars have been throwing parties with large crowds of party goers huddled together, cramming into their house, violating state rules of social distancing and mask mandates.

This is not the first time the stars got into trouble with the law for throwing rave parties during the pandemic, they were twice warned and cited before.

L.A. Mayor Eric Garcetti shut off water and power to their Hollywood Hill residence last week when they defied orders and continued to host parties until LAPD officers broke up their crowded parties and gave out citations.

“If you have a combined 19-million followers on TikTok during this health crisis, you should be modeling good behavior—not brazenly violating the law and posting videos about it, as we allege,” Feuer said in a statement to Forbes.

Officials are unsure if any coronavirus cases have been linked to the parties so far, but warned that large indoor gatherings could become potential super-spreader events said Feuer in a press conference.

“In general America is handling the pandemic very poorly because of behavior like this,” said Caressa Eve, Ventura resident.

“I think it is super irresponsible for social media influencers to have parties and ignore social distancing and mask mandates,” said Eve. “They have lots of young fans who are kids and will follow their example.”

Not everyone agrees with the decision to file charges against the TikTok influencers and feel it is harsh and unfair.

“Well, I guess that’s a bit irresponsible knowing we are in a pandemic and it’s against the government protocol,” said Tiktok enthusiast and fan of the duo Joanna Leet. “But to be honest, the government is making such a big deal.”

“My point is they knew about the situation and were being careful, other celebrities were partying as well, but they weren’t able to press charges there, why press it on teenagers?” said Leet.

Hall and Gray can face fines up to $2,000 and a year in jail for violating local health orders and the city’s party house ordinance.