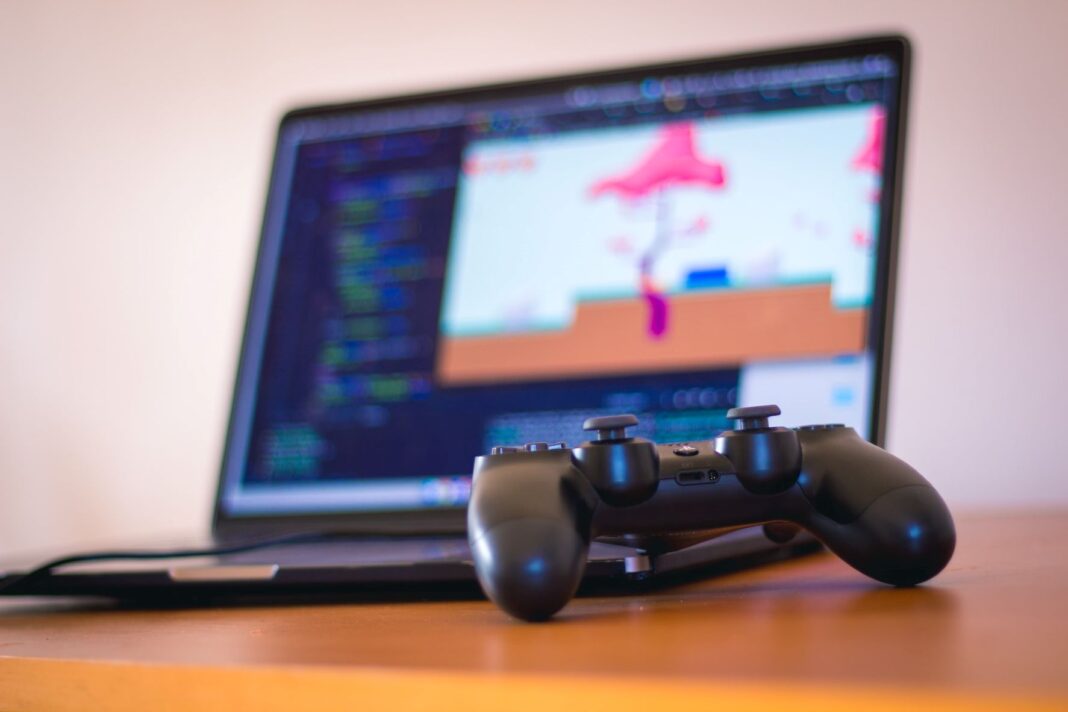 UNITED STATES—Even though gaming has been popular for a long time, more individuals than ever are playing online. With so many different games available, there is something to fascinate everyone and every age group.

Additionally, you can now play against players worldwide and your friends. This article will look at the five gaming genres currently most in-demand online.

Many gaming and gambling fans spend their free time interacting with virtual casinos. This is an excellent option for those who enjoy gambling but prefer to stay in the comfort of their own homes. One can freely and comfortably gamble here.

A wide variety of casino games are accessible online, from blackjack and poker to slots and roulette. You no longer need to make preparations for a vacation to Las Vegas now that you have a chance to win money without even leaving your house.

It’s also exciting for consumers to try online gambling games now because of the exciting welcome bonuses and other incentives to attract new customers. This often serves as an incentive to sign up for an account to go ahead and play.

One common misconception is that only kids and teenagers may enjoy adventure games. However, this is not the case. Truth be told, adventure games are among the most played types of video games played online.

The thrill of this genre appeals to players of all ages because of its compelling narratives and immersive online environments. The entertainment value is high enough to last for quite some time.

For instance, many individuals prefer animated and fantasy adventure games. This ranges from the Harry Potter series to the Legend of Zelda and League of Legends.

Researchers have hypothesized that adventure gamers appreciate the genre’s unique combination of puzzle-solving, loot-collecting, and world-exploring mechanics. Forms of Adventure games include:

The love for sports is maybe the one thing that many nations share in common. The same logic can be used when it comes to playing video games online. Virtually every sport has been adapted into a single or multiplayer game, making sports games a huge genre in the world of online gaming.

Basketball, baseball, soccer, American football, and golf are examples of this. Consider the FIFA video game series as an example. They are one of the largest franchises and provide a variety of online games. Competitors from all across the world, including their teams, are available to you.

Skiing and other Olympic sports are notable examples, as well as bar games like pool and darts. In these games, the opponents are occasionally controlled by computers, but they can also be real people.

Regarding popularity, role-playing games (RPGs) will likely come second in the gaming genre. They frequently occur in medieval or magical settings. This is primarily due to the genre’s roots in some games that require role play, like Dungeons & Dragons.

Even so, RPGs with themes of sci-fi fantasy, like Final Fantasy and Mass Effect, are not disregarded by die-hard RPG fans. They have contributed to the genre’s innovation.

Due to the fact that RPG is categorized by many gamers as Western-influenced, commonly referred to as WRPGs, or Japanese-influenced, commonly referred to as JPRGs, cultural divides have also affected this genre. In RPGs, players are frequently given options that affect how the game turns out, so many games have multiple outcomes. Some of the examples of RPG games include:

People enjoy some well-known video games because they can become swept up in the plot. After a stressful day, this is a great way to unwind and relax. However, some gamers like a challenge while they play.

In other words, they value rationality and thought. This is why real-time strategy games are so well-liked. In fact, they generate some of the highest profits in the gaming sector. Age of Empires and League of Legends are two examples of games in this genre.

You can play in a method that corresponds to the time in real life, but you’ll need to consider your style of play. These games frequently include collecting resources and using them to construct an army or settlement. The next challenge requires you to utilize your brain to fight a different foe. When playing this kind of game online, your opponent is frequently a participant from a different country.

Video games come in a wide variety of forms, and they are often divided into groups based on traits or overarching goals rather than gameplay mechanics.

Subgenres can exist within game categories or genres, and many games can be classified under more than one genre! Whichever genre you decide to settle on, be sure to have fun. Learn new games in the process and play responsibly.