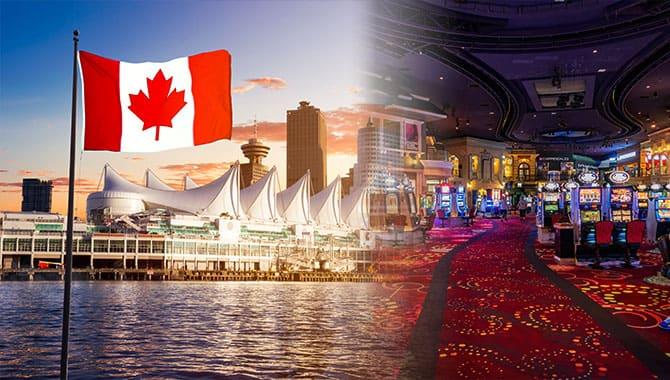 UNITED STATES—Canada’s most populated city offers so much to its people and visitors— arts, entertainment, culture, signature foods/drinks, sporting events, historic sites, tourist attractions and so much more.

Toronto is Canada’s biggest sports city, too. The NHL’s Toronto Maple Leafs — one of North America’s most storied sports franchises — and the NBA’s Toronto Raptors play at Scotiabank Arena downtown.

Near Scotiabank Arena is the Rogers Centre, home of the Toronto Blue Jays of Major League Baseball. The Raptors and Blue Jays are the only Canadian franchises in their respective leagues, and their popularity stretches across the nation. Raptors, Leafs and Jays regular season games often carry playoff-like atmospheres that make any game enjoyable for spectators.

Fans into sports should also know that Ontario has a trendy nightlife scene as bettors either hit the casinos or BetMGM Ontario casino online. Ontario launched sports betting in April of last year, becoming the first Canadian province to do so.

At BetMGM Casino Ontario, customers can play their favorite casino games through simple taps on their mobile devices. This includes a plethora of slots and your favorite table games such as blackjack, poker and roulette.

The Distillery District is another historic and beloved place in Toronto for tourists to see. You can simply walk around for lengthy periods and be taken away by the history and old buildings within the district.

Canada’s largest museum, the Royal Ontario Museum (ROM), the CN Tower, the Hockey Hall of Fame, High Park and Casa Loma are among the other more popular sights in Toronto for tourists to consider checking out.

And if you’re into outdoor activities, the many lakes and parks around the city offer opportunities to fish, swim and cycle.

If you love museums and wish to learn more about Canada’s fascinating history, you should plan a visit to the nation’s capital.

In terms of size, Ottawa itself isn’t that big compared to other major cities in North America. But that only makes it more convenient to get from one place to another via walking distance or public transit.

You can also get a beautiful view of history and nature by traveling along the Rideau Canal, Rideau Hall, Major’s hill Park and Kìwekì Point.

And if you wish to learn more about the federal government, you’re welcome to visit the Parliament of Canada, which offers guided tours. Here, you can learn about the duties of the Prime Minister, senators and other politicians.

Enjoy A Stay On Niagara Falls

According to the Tourism Industry Association of Canada, about 12 million people a year come to visit Niagara Falls — one of North America’s most popular and breathtaking sites.

You could see a lot in just one day during your visit to Niagara Falls. But if you wish to spend several days here? Conveniently, there are many highly-rated hotels and resorts around Niagara Falls.

For those who enjoy casinos, many of these places (including Fallsview) have casinos. The Casino Niagara is home to over 3,500 different slot machines and table games, and there are always top-notch music performers/entertainers at the venue to further enhance your experience there.

There is so much to check out during your visit to Niagara Falls. You can enjoy a guided boat tour along the waters or even a Niagara City Cruise.

Other recreational activities at Niagara Falls include ziplining and the Niagara Skywheel. Regardless of how long you stay, there is so much action you can pack  in during your visit to Niagara Falls.