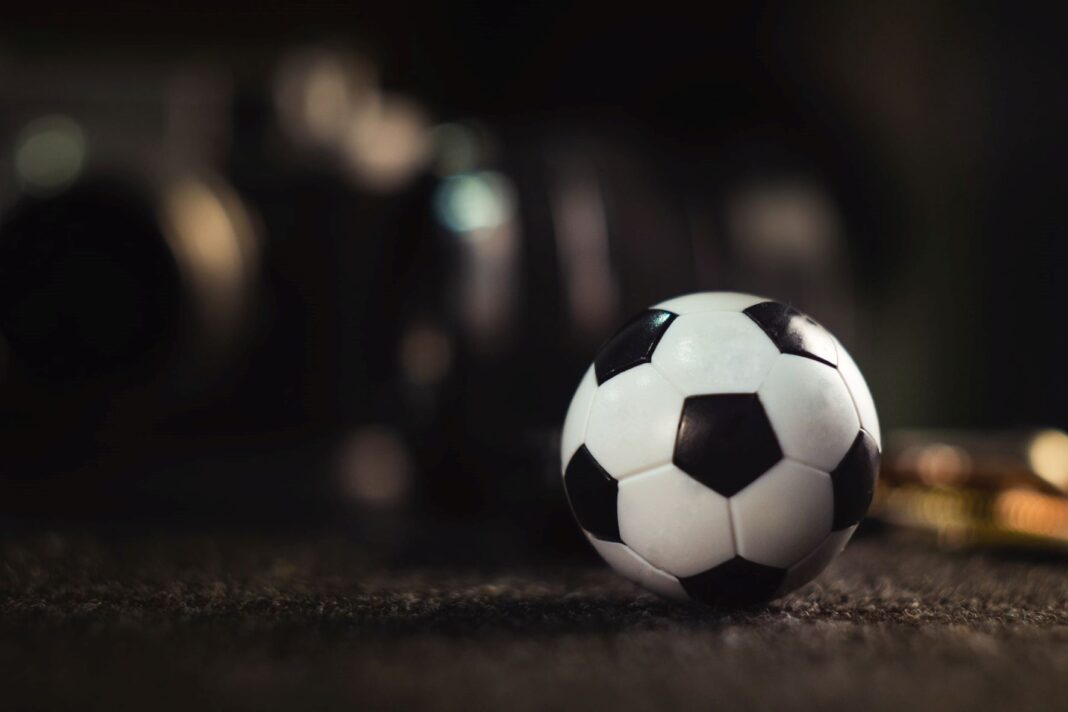 UNITED STATES—In our hard and busy everyday life it might not always be very feasible to do everything in real time. This is exactly why we have embraced the concept of going online with open hands, be it shopping, entertainment or betting.

Previously to put a bet, you would have to visit the land casino but not so any more with the enormous growth of the online betting industry. With apps like Bet365 download, you can even do sports betting. However, when it comes to sports and betting, more often than not, we are only concerned with male players because they receive all the limelight. But it is 2022 and definitely female players creating history everywhere deserve our time and attention. So here is a list of the most popular women footballers in the world in 2022.

She is one of the wealthiest female soccer players and currently plays for the Orlando Pride of the National Women’s Soccer League. Moreover, she is also a part of the national women’s soccer team of the US where she plays as the forward. In 2012, Morgan became a finalist for FIFA Player of the World and also got the U.S. Soccer Female Athlete of the Year award in the same year. In 2012, Alex Morgan gave the Seattle Sounders Women 2 goals in a total of 3 appearances. Moreover, as a player of the Portland Thorns FC of which she was a part from 2013 to 2015, she had made a total of 36 appearances and scored 15 goals. However, this is not all of it. Outside her career involving clubs, as a part of the United States national soccer, she has made a total of 84 international appearances and scored 51 goals. She has been a part of this team since 2010.

Hope Amelia Solo is not just an extremely popular footballer but is probably one of the best goalkeepers in the world. She has received the Olympic gold medal 2 times. Currently, she has the record for most career shutouts in the US. When she was in college, she used to play for the University of Washington. Following this, she thought to pursue it professionally in the Women’s United Soccer Association for the Philadelphia Charge. Between 2009 and 2011, she has played for a number of teams in Women’s Professional Soccer that include Saint Louis Athletica, Atlanta Beat, and MagicJack. Currently, she plays for the Seattle Reign FC and therefore is a part of the National Women’s Soccer League. Moreover, she has shown up in the tv show “Dancing with the Stars” and has also been featured in the “Body Issue” of ESPN The Magazine.

She is not an American and is a part of Brazil’s women’s national soccer team. Currently she plays for the Orlando Pride as the forward. She has an outstanding history when it comes to winning the FIFA Player of the World for she had it 5 consecutive times from 2006 to 2010. Moreover, in the 2007 FIFA Women’s World Cup, she had won both the Golden Ball and the Golden Boot.

Which other female footballers do you think should be in this list?