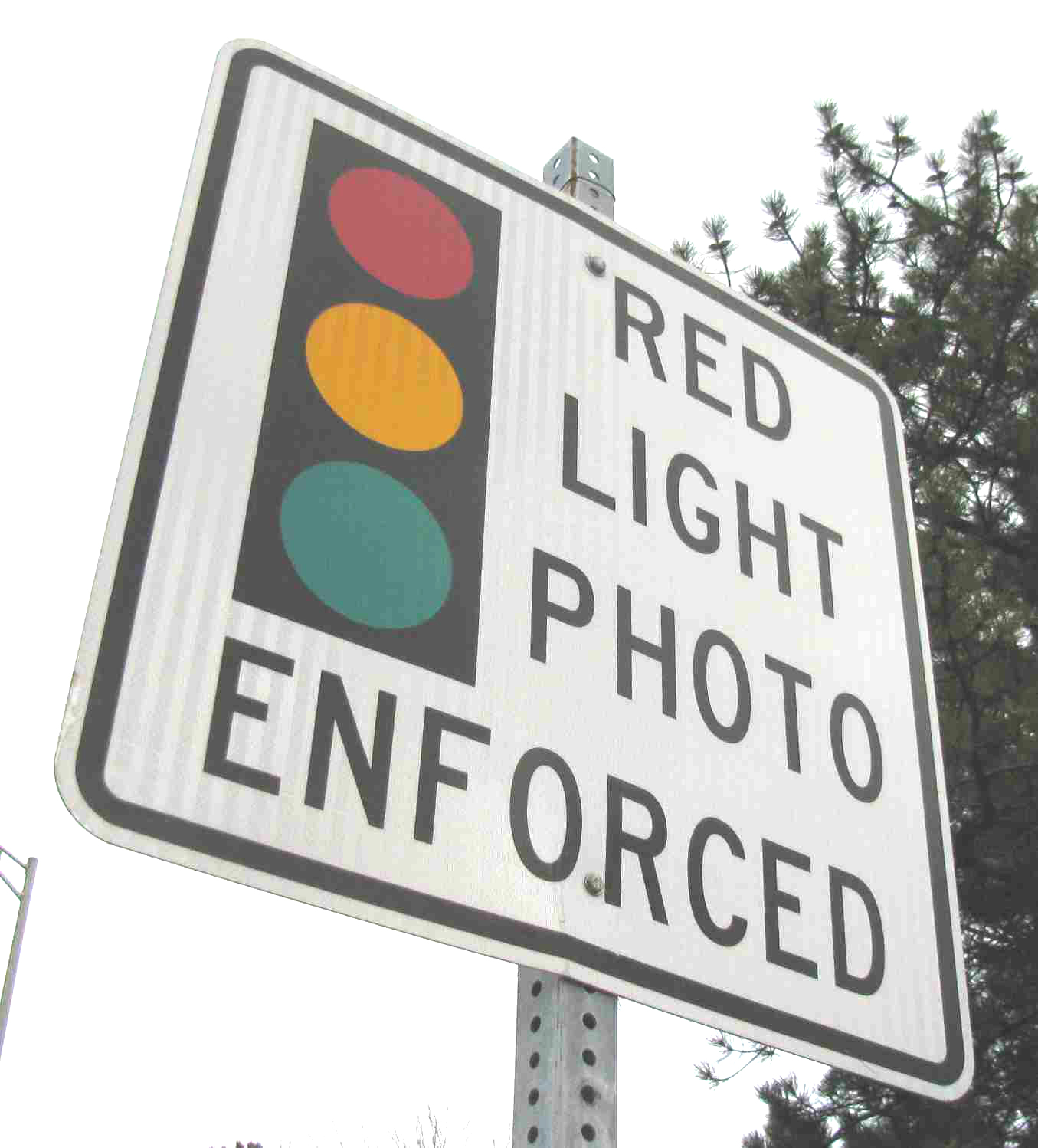 For the first 31 days, all violators will be sent written warnings. Starting Thursday, July 2, traffic tickets will be sent to violators. The following traffic intersections will be active once again:

There are already six active enforcement cameras, and the newly active cameras bring to a total of 15 traffic light photo cameras in the city. Before Beverly Hills abandoned some of its traffic light enforcement, the city brought in around $40,000 per month in revenue.

In the past, a majority of cities in America have abandoned the red light camera program.

Besides receiving a ticket, the violator may face increased insurance rates. The DMV states that rates increase with a larger number of tickets and more severe violations.

The newer cameras are larger and more visible than the older ones.

New state regulations require yellow light length to be set according to how fast people actually drive, versus the speed limit (which is usually lower). This will allow cars additional time to get out of the intersection.