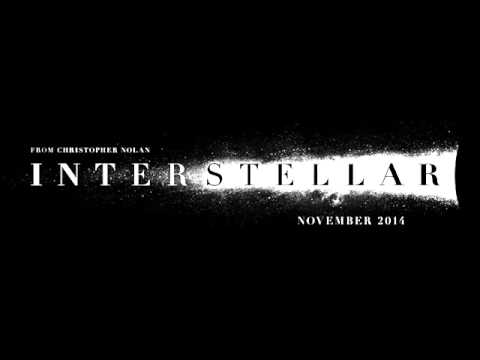 HOLLYWOOD—Christopher Nolan in my opinion is a genius when it comes to filmmaking. I have a fond respect for writers who also direct. His latest project “Interstellar” has once again peaked my interest, but I’m not sure if that is a good thing or bad thing.

The buzz behind the 2014 sci-fi thriller has many people talking. With a cast that includes Matthew McConaughey, Jessica Chastain, Anne Hathaway, Casey Affleck, Ellen Burstyn and Michael Caine. The details of the movie are tight-lipped; not much is known expect that it involves space, explorers, time travel and twists that will leave audiences amazed.

The first trailer for the picture was released over the weekend, and it leaves a lot to be discussed. First and foremost, there are iconic moments in man kind’s history including: landing on the moon, the first airplane, a farmhouse. Yes, it’s a bit confusing to say the least, but that is something many have come to expect from visionary director Christopher Nolan.

Anyone remember the trailer for “Inception?” Unlike anything ever seen before; I must admit I love a trailer where I have no idea what the movie is about, and the only glimpse of the all-star cast that we receive is from Mr. McConaughey himself. “Interstellar” lands in theaters on November 7, 2014.