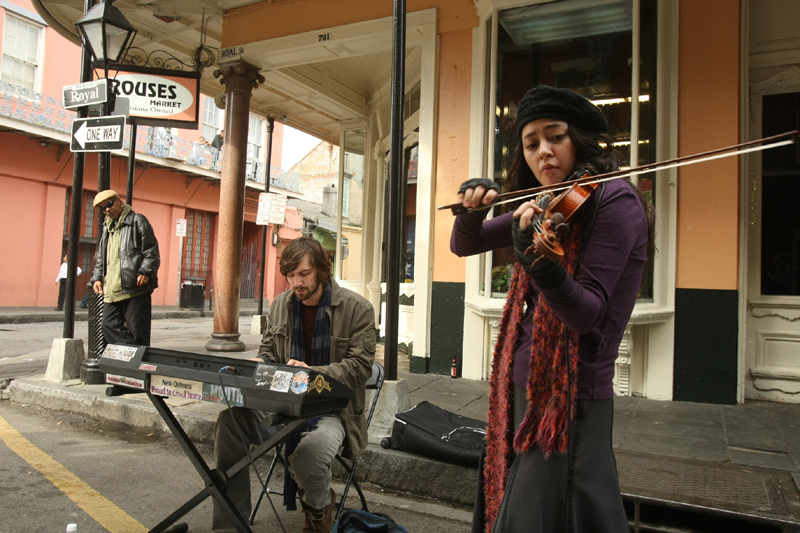 HOLLYWOOD —Last Sunday night, episode four of “Treme” was titled, “At the Foot of Canal Street.” The series is really picking up steam and a Canyon New reader named Ann said, “I have always been fascinated by New Orleans. I have never been there, but this show is growing on me. It sure makes me feel like I’ve been there. I have such respect for those people who had to pick up and continue living after such a terrible event as Hurricane Katrina.”

The episode was choked full of emotion and intrigue. What is great about “Treme” is the storylines are easy to follow and this episode was written by Eric Overmyer and George Pelecanos, who seem to know just how to make each character realistic and multi-faceted. Each character is like someone we’ve known over the years and have lost touch with. Though we seem to be getting acquainted with them yet again. Aunt Lula played by Tarra M. Riggs has started to become more fleshed out. Director Anthony Hemingway does a fabulous job at making each scene standout in the viewer’s mind and he captures just enough of the city of New Orleans to not overpower the story, but to remind us where it takes place.

Sunday night’s upcoming episode is going to surprise a lot of viewers in a good way. “Treme” airs on HBO on Sunday nights at 10 p.m.