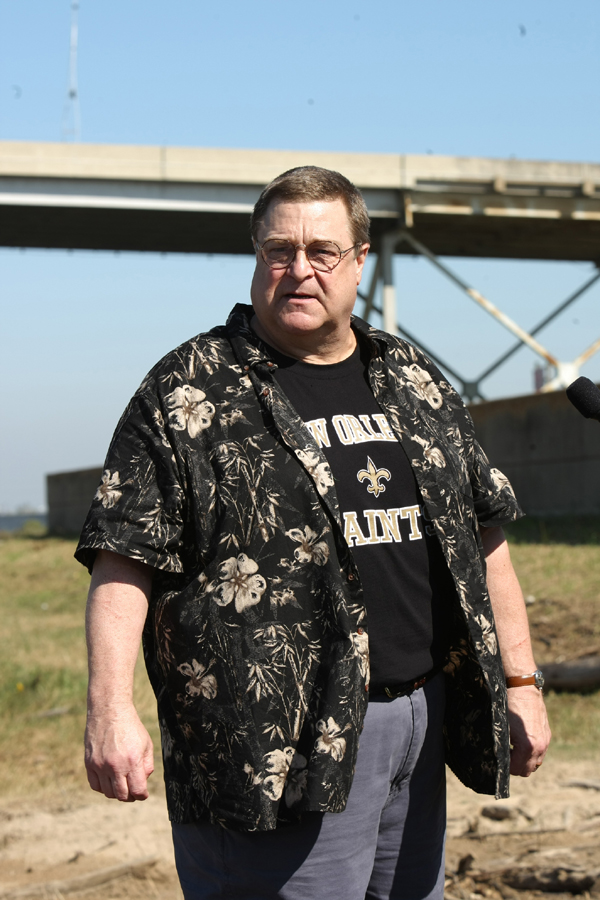 HOLLYWOOD —“Treme” is actually improving with each episode. Canyon News reader Ann says, “I have been enjoying the series so much. I find myself watching it and learning so much each episode.” On Sunday night, Albert pressed Councilman Ron Singleton (Kerrell Antonio) to reopen housing projects. Singleton, like most politicians after the hurricane, felt that the city had a rare chance to make major changes to the local communities. Though Albert proved, he was part of the community and so were the residents and Albert stood strong against any idea that Treme will be a different community from the way has remained for centuries.

Davis enlisted some top local musicians to cut a campaign CD. The team behind the music of this series has been doing an incredible job replicating the authentic music of the region. I’m not a fan of this type of jazz, but it sure is mesmerizing and fascinating to watch being performed. During one such scene, a Japanese jazz fan did a good turn for Antoine. Janette (Kim Dickens) cooked for four celebrity chefs. Where was Chef Emeril Lagasse? Also, Annie failed to embrace Sonny’s house guest, and the city celebrated the return of displaced residents with a second-line parade. The one thing that makes “Treme” seem so authentic is the actors seem so genuine in the roles they play. They don’t just ham it up for the camera, they seem to grasp what the lives of the people who chose to return to New Orleans must really be like. The music is incredibly real, and cannot be emphasized enough. The story was by David Simon, Lolis Eric Elie and Eric Overmyer. Teleplay by Lolis Eric Elie and the episode was directed by Christine Moore.