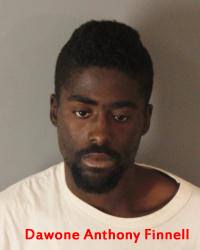 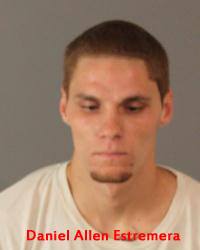 RIVERSIDE—Two Riverside men have been arrested regarding the violent attack on a 20-year-old deaf man at a Coffee Bean on May 19.

Riverside County criminal records indicate that Finnell was previously booked on June 7 for violation of state parole and felony charges.

On June 15, Finnell wrote on his Facebook page: “u know ive been so cuaght up doin wrong to provide for da people i consider family nd who i luv its jus so hard out here i wanna change my ways nd do right so we could be on top. But i need true family nd frienda to help me plz i dont kno wat else to do [sic].”

The Riverside PD indicated that a combination of social media and local media efforts were integral in leading to the arrests. There was also an outpouring of community sympathy as the public and multiple private citizens came forward to offer their financial support to buy the victim a new computer.

“The victim’s family was very appreciative of the public’s support,” stated the Riverside PD, “but has expressed a desire to remain anonymous and has declined offers to replace the stolen laptop.”

Regarding the possible third suspect shown signing to the victim at the beginning of the video, the Riverside PD has identified and determined the suspect not to be involved in the robbery.