Carlton Callaway, 29, and Davion Williams, 22, face one felony count each of grand theft, robbery, assault with a deadly weapon (a steel rod and a ride-share scooter) in connection with the attack in the 6500 block of Hollywood Boulevard, the LADA’s Office noted.

The victims are a group of transgender women Eden The Doll, Jaslene Whiterose and Joslyn Flawless. This incident is considered to be a hate crime and Deputy District Attorney Richard Ceballos of the Hate Crimes Unit is the assigned prosecutor. Callaway first made friends with the three women on August 17, the prosecutor noted.

A cell phone video which captured the attack was widely shared on the Internet. The attack happened around 2 a.m., while the victims were waiting for Uber in the area of the “Walk of Fame.” A man is assaulting Flawless before he strikes Whiterose over the head in the video. People looking at the incident are heard scoffing in the video. A movement spread on social media, via the image below, to help report the suspects. 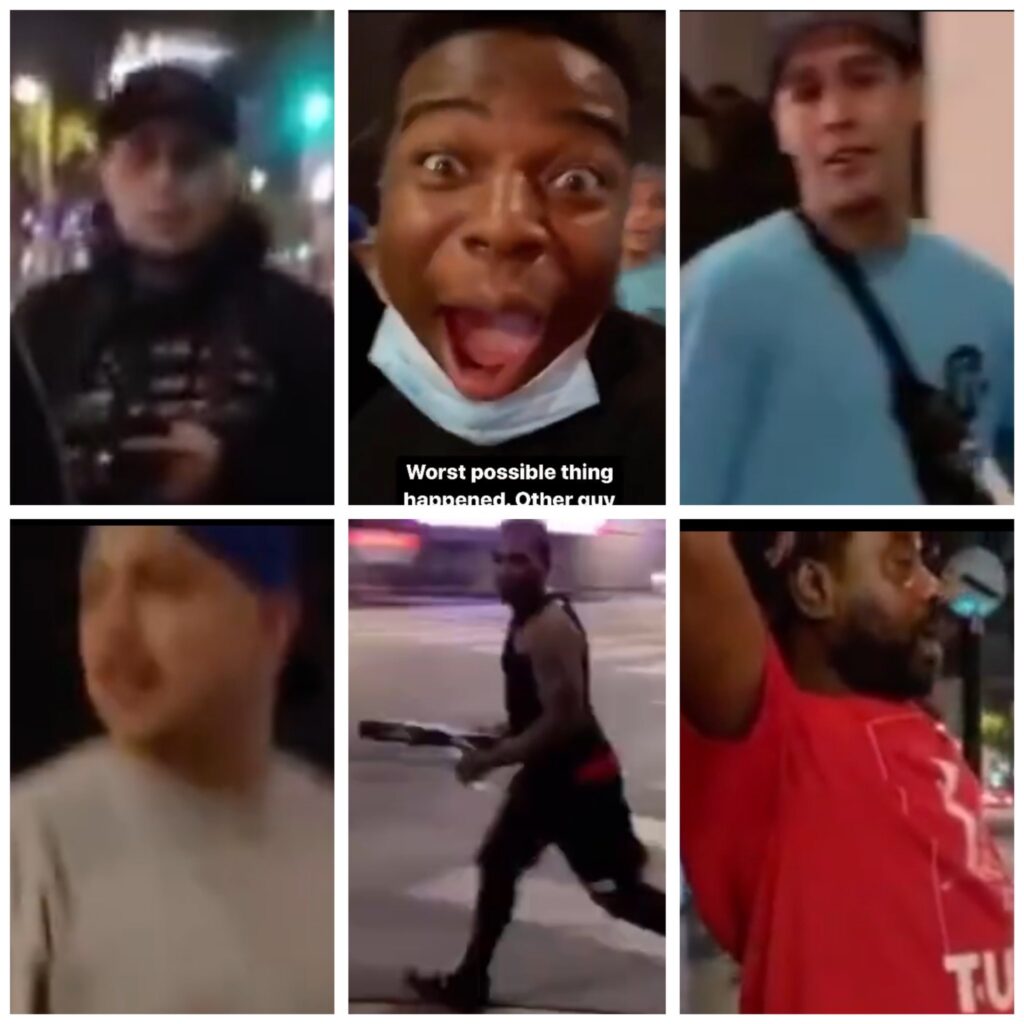