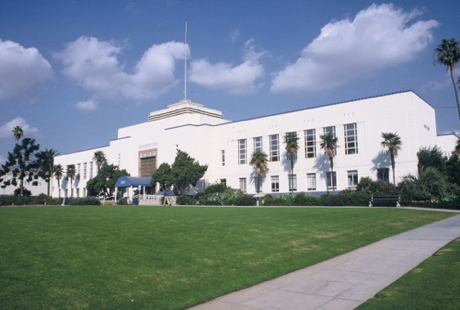 SANTA MONICA—On July 13, a press release confirmed that locals can now look forward to seeing changes happening around the city as two new parks will be designed near Santa Monica City Hall.

According to Assistant Director of Community and Cultural Services, Karen Ginsberg, planning and designing for two new public parks are now underway.

As described in the press release, the new parks “will provide a vital connection between the Civic Center area, the Santa Monica Pier, and [the existing] Palisades Park.”

As a result, seven acres within Santa Monica’s Civic Center will now be occupied, starting from City Hall to Ocean Avenue, stretching towards the 10 freeway to Olympic Drive.

There will be a community workshop, open house and site walk made available to the public this Saturday, July 24, from 1 to 4 p.m., which will conveniently offer locals the opportunity to learn more about the new sites, as well as “engage in a number of activities that will yield input to help shape the parks,” as stated by Ginsberg.

Future workshops are set to be held later this year during the months of September, November and January to further inform the community of project advances that will include details regarding concept design, schematic design and design development.

To take a virtual look at the new park sites or to subscribe to the project interest list, visit smciviccenterparks.com. To stay updated with future city council meetings, press releases, agendas, etc., visit online at smgov.net.