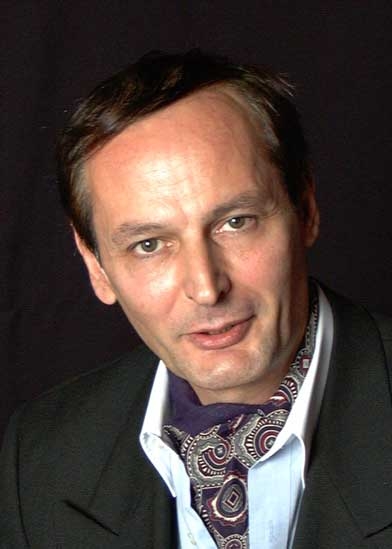 BEL AIR—Two fascinating reads are available to entertainment lovers and music historians. Firstly, famed author Maximillien de Lafayette has recently published the definitive story about Cabaret and entertainment with “Thematic Encyclopedia of Cabaret Jazz.” The book is easy to read and filled from cover to cover with inspirational and some very fascinating stories and anecdotes. Lafayette obviously spent countless hours investigating and researching in order to make this amazing book an excellent read. There are hundreds of photos, as anyone who has read any of his over 150 books knows, he’s known for finding some of the most hard to find Hollywood images to tell his interesting stories under the covers of his tomes.

No matter what book you get of Maximillien’s, you know that you are going to be thoroughly educated on the subject, engrossed in his conversational storytelling-style and you’ll learn a lot of never before known facts about all of Hollywood’s greatest icons. This book is available at stores.lulu.com/maximilliendelafayette. Don’t miss an opportunity to read “Thematic Encyclopedia of Cabaret Jazz” or any other publication this author produces.

Another new publication out recently is “Whatever Happened To Diana Trask.” The memoir by the famous actress who was born in Melbourne, Australia in 1940, who also came to and conquered Hollywood with her great talent as an actress but became even more well known for her beautiful singing voice is now available. A relative of Trask’s is now promoting her book all over Australia. Kevin Trask tells Canyon News, “I’m very excited about this book. Diana was certainly best known here in Melbourne and throughout Australia but she also did films and TV in America.”

Diana starred in “Monte Carlo” in 1961; she also appeared as a guest on the “Jack Benny Show” and “The Johnny Cash Show” in the 1960s, where she showcased her amazing singing talents to the American TV audience. A story of a young woman who always wanted stardom and fame, but who put talent and her craft before it all is now available through Melbourne Books by going to Melbournebooks.com.au.  Or order directly from www.dianatrask.com.