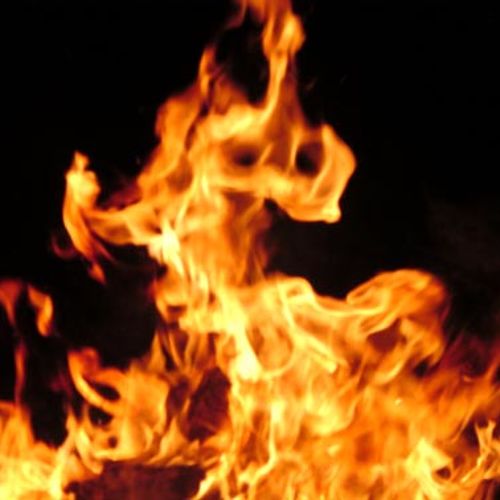 LOS FELIZ—On April 30, two vehicles became damaged by a fire that occurred in a small garage in Los Feliz.

The incident occurred at Lyman Place and La Mirada at around 3:30 a.m. Firefighters fought to prevent the blaze from spreading to an apartment above the garage. The fire was extinguished approximately 12 minutes after it was reported, according to the Los Angeles City Fire Department.

No one was injured during the fire; however, the cause of the fire is not immediately known.

The event will be held from 10:00 a.m. to 4:00 p.m. at neighborhood fire stations throughout Los Angeles.  Along with personal tours at each station, special displays of equipment, apparatus and procedures will take place on May 8 at the following locations: