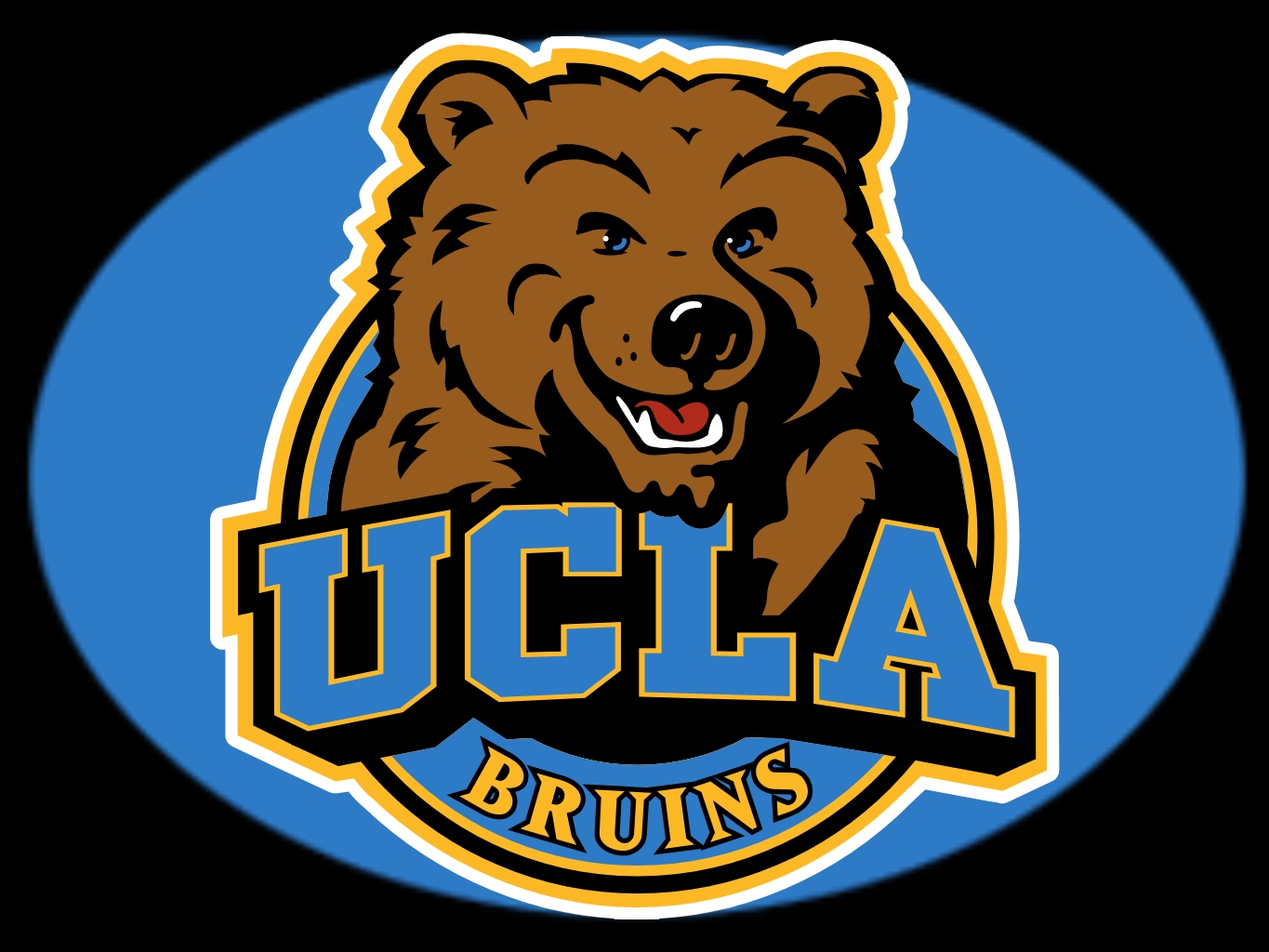 WESTWOOD —During his time at UCLA John Wooden did everything a coach could possibly do for their university.

He won national championships, put UCLA basketball on the map and in the history books, and most importantly, Coach Wooden did not only produce great athletes from his basketball teams, he produced men that knew what was really important in life and based their self-worth on something other than the sport they played.

With everything he has done for the university —and the world for that matter —it is easy to see why so many people were devastated when Coach Wooden died on June 4. There is a reason that famous sports icons such as legendary sportscasters Vin Scully and Al Micheals, along with former players for Coach Wooden, such as Kareem Abdul-Jabbar and Jamaal Wilkes, showed up to honor him at a memorial that took place in Pauley Pavilion on June 26. It’s not because of the 88 wins he had in a row or the 10 national championships that he won as a coach of the UCLA Bruins. Coach Wooden’s impact went light-years beyond anything that happened on the basketball court. The reason everyone came to the memorial or left flowers by the hospital where he died or maybe even cried a little when they heard the news was a result of the loss of not only a great coach, but a great man.

UCLA and the city of Westwood did everything it could to honor the legendary coach. From the memorial service in June to the birthday celebration on October 14 that would have been Coach Wooden’s 100th, but all along they knew that wasn’t enough.

During his time after he retired from coaching in 1975, Coach Wooden could often be found in the den of his condominium in Encino. In that den were all the medals, awards, and gifts he had received throughout his life, including crafts made by his grandchildren. Anytime someone wanted to interview him or just sit down and talk, that was the area it took place. After he passed away Senior Associate Athletic Directors Ken Weiner and Bobby Field came up with the idea to bring that image to UCLA.

With the help and consent of the Wooden Family, the UCLA Hall of Fame went about recreating the den from Coach Wooden’s home and finished on Wednesday, October 27.

Now anyone who visits UCLA and never got a chance to met Coach Wooden will have a chance to experience him a bit more personally. The Wooden Family was kind enough to loan everything from the actual den of Coach Wooden to the UCLA Hall of Fame just to make the exhibit a little more authentic. Now when people walk into the exhibit, which is entitled “John Wooden-The Den,” they will get a real look into the place where Coach Wooden spent most of the last 30 years of his life.

Not to label any of my readers as unperceptive, but if you haven’t noticed, I have referred to John Wooden as Coach throughout this entire article. The obvious reason for this would be that he was the head coach of the UCLA men’s basketball team, but though that may be true the real reason lies in the legacy Coach Wooden left behind. With his Pyramid of Success and the many lives he touched while he was alive, Coach Wooden has never stopped coaching us in how to go about being good athletes and good people. In my time at UCLA I was never fortunate enough to meet him or even hear him speak, but what he did at this university and taught to the people that came before me, is now being passed on, and I’m proud to be a Bruin because as a student-athlete, I know a little bit of his legacy lives on in me as well.