UNITED STATES—According from the U.S. Department of Labor, the unemployment rate is the lowest in 50 years. 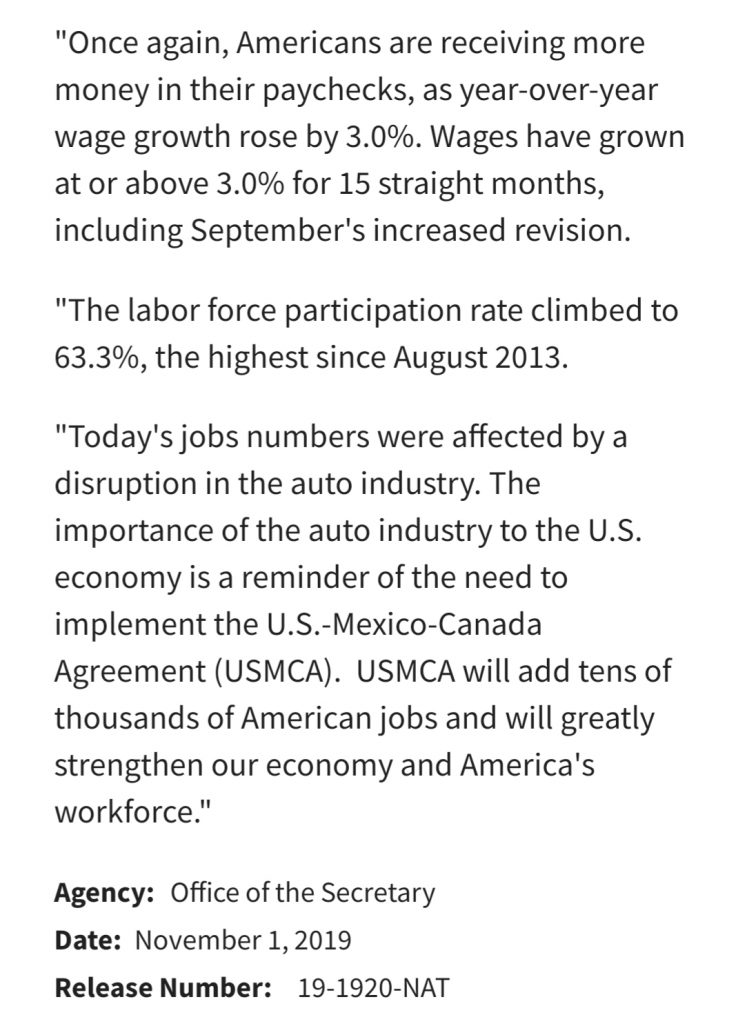 The report from the Bureau of Labor Statistics show most of the gains transpired in individual and family services which added 17,000 jobs in October, and 111,000 over the year. Jobs in financial activities rose by 16,000. Employment in professional and business services added 22,000 jobs in October, but averaged 33,000 per month in 2019 compared to 47,000 in 2018.

Health care employment continued to rise in the month of October adding 15,000 jobs in and 402,000 in the past 12 months. Employment in manufacturing reflected strike activity with a decrease of 42,000 jobs, and a total of 36,000 in October.

The BLS report for the average hourly earnings for all employees on non-farm payrolls rose by 6 cents to $28.18 with a 3 percent increase of hourly earnings over the past year. 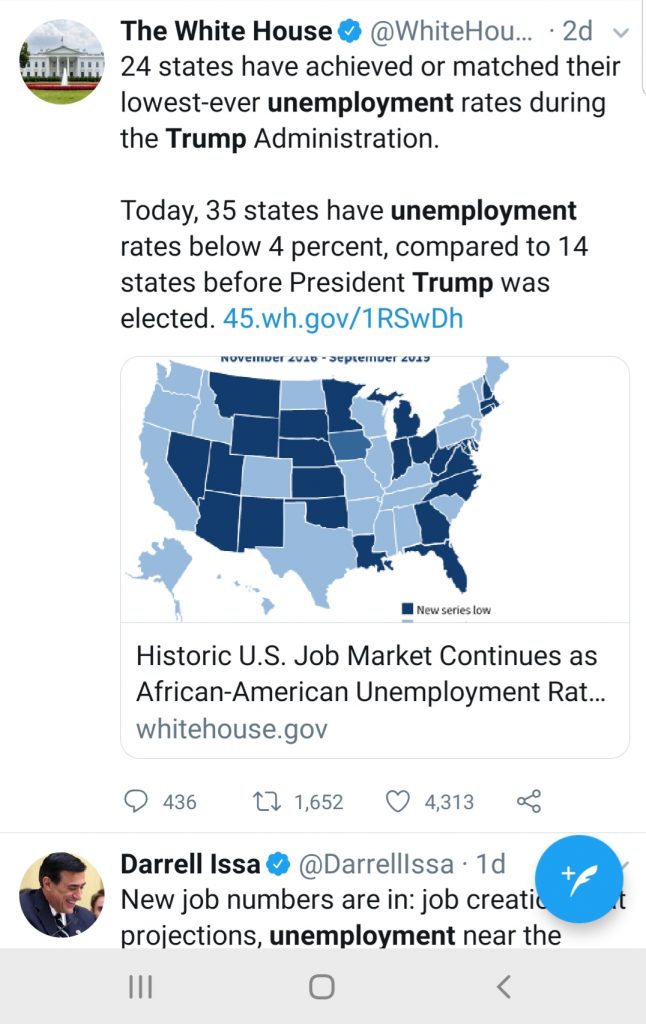 Lawyer’s Procedures You Should Know About