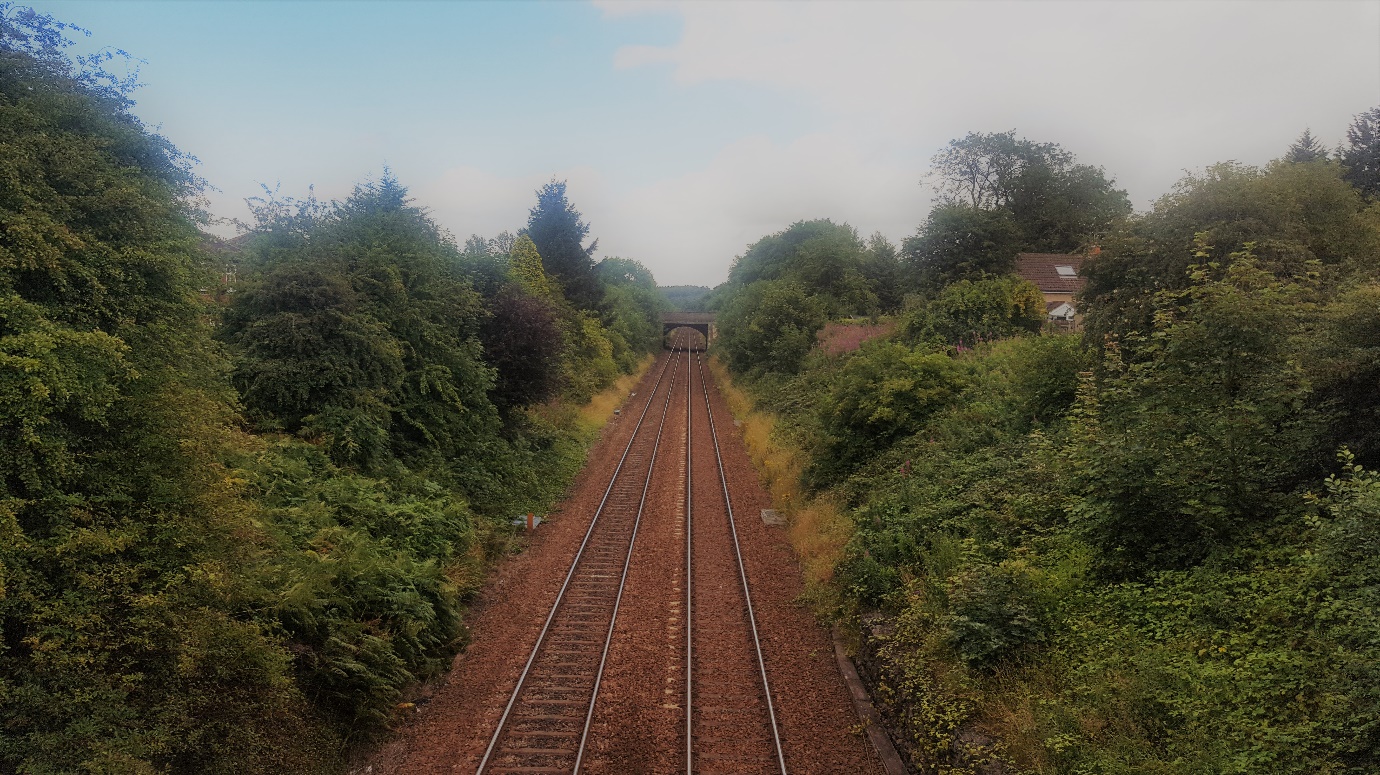 UNITED STATES—The US has seen a significant rise in freight demand this year, particular in terms of rail traffic. The latest North American Freight Traffic Report revealed freight values, including intermodal traffic, had risen by 3.8% within just one week.

An increase in ecommerce, including a rise in industrial production and imports are being largely credited to freight volumes throughout the country.

Half of commodity groups reported an increase in volume

The recent report revealed that five out of ten commodity groups experienced an increase in volume. They included forest products, non-metallic minerals, food and farm related products except for grains. The latter was one of the few commodity groups to experience a decline.

The growth within the sector has had a positive knock-on effect for global businesses too. XP Power PLC which supplies high-quality DC DC Converters  to the US railway industry, is one company benefitting from the recent growth.

The recent news regarding the rise in US freight rail traffic has come at a welcome time after the recent disaster.

A freight train carrying hazardous materials derailed, causing County officials to evacuate a small town in Pennsylvania. At the moment, it isn’t yet clear what cause the train to derail and no injuries are reported. However, it did catch on fire, causing a serious safety hazard which resulted in the evacuation.

Officials aren’t yet sure how long the town’s citizens will need to be evacuated. There’s still a major risk the propane within the cars could explode. In total, 32 cars at least are said to have come off the track, with some catching fire, along with a garage they crashed into. As well as propane, some cars contain molten sulphur.

This disaster highlights the importance of freight companies ensuring they use the latest, high-tech components. Although the cause isn’t yet known, it does show the devastation which could be caused if there was a mechanical failure. As demand for freight services grows, it’s become apparent the railway industry and other freight industries need to be investing in the best quality supplies, materials and components.

Overall, the growth of the US freight industry shows just how essential ecommerce is becoming. Technology has provided new, lucrative opportunities for the freight industry, but it also presents numerous challenges for logistics companies trying to keep up with the demand.