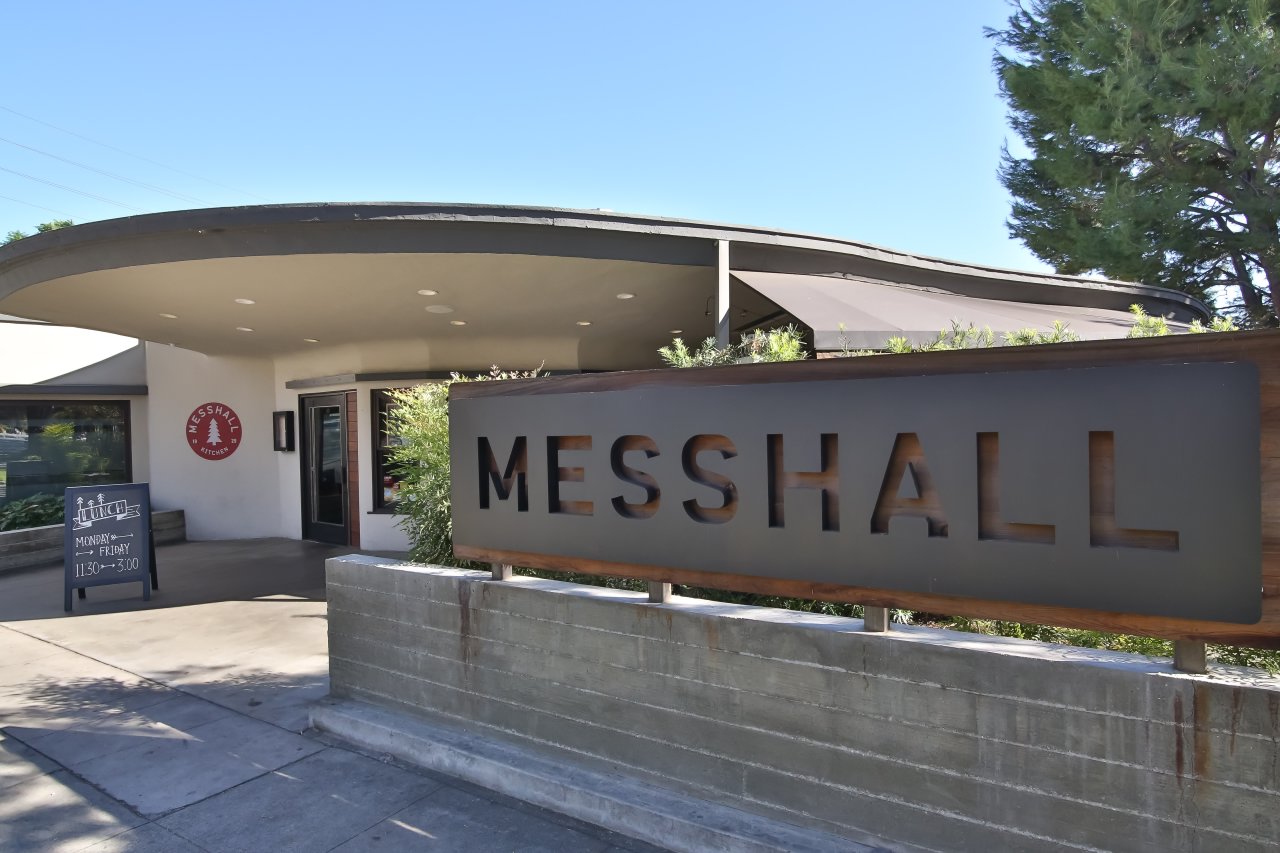 LOS FELIZ—A valet attendant, working at MessHall Kitchen on Sunday, December 13 was shot in the stomach, due to an attempted armed robbery that occurred at the corner of Los Feliz Blvd. and Hillhurst Ave.

Officers from the Los Angeles Police Department tell LAist magazine that the valet attendant was outside MessHall Kitchen when the shooting occured at 7:05 p.m. The assailant is described as a Hispanic male, in his 30s. The victim is described as a Caucasian male in his 30s.

MessHall Kitchen informed Canyon News that no new information can be released at this time. LAPD Officer Jefferson spoke with Canyon News and indicates the suspect approached the victim and asked him to return money that he owed him. The victim, who denied owing the suspect any money, was then shot one time in the stomach. The LAPD confirmed that the crime was not gang related.

The victim, who asked not to be identified, according to CBS Local,  was taken to a nearby hospital where he was listed in stable condition.

Authorities are currently searching for the suspect who drove off in a silver four-door vehicle, tells LAist.

No information regarding the name of the victim or the assailant has been released to the public.