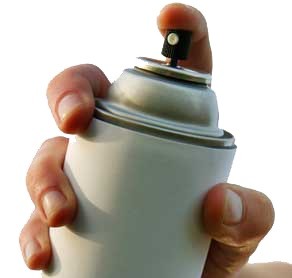 PACIFIC PALISADES—On Sunday, November 24, between 4:00 a.m. and 8:00 a.m., several Priuses were the target of racial vandalism in the Pacific Palisades area.

The defacer who marked the vehicles using blue and gold spray paint to mark cars with the images of swastikas and racial slurs targeting those of Hispanic and African descent.

In one of the rants, the vandal misspelled the word “FÃ¼hrer/Fuehrer.” The image of the swastika was adopted into Western culture from Eastern cultures and religions. It is derived from the Sanskrit word, “svastika” meaning, “It is good,” before it received its negative connotation from Western usage. The defiler has not yet been identified.